On the edge of ruin (where the dark master dwells) 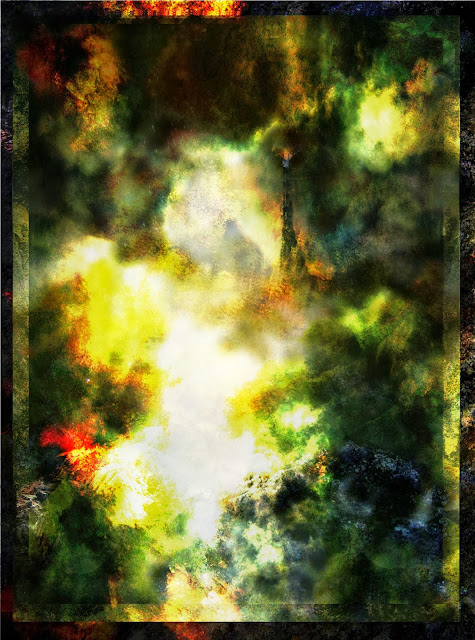 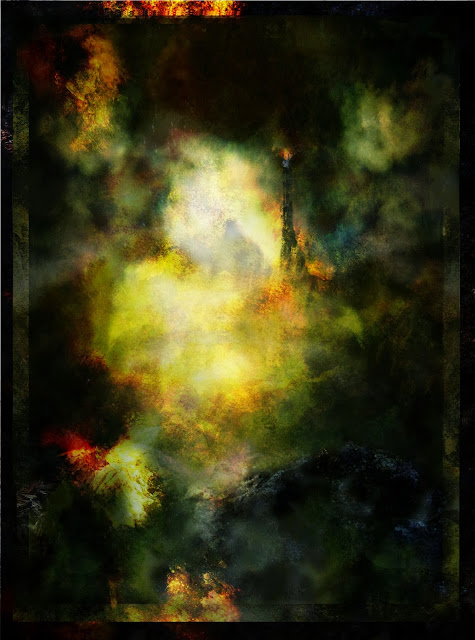 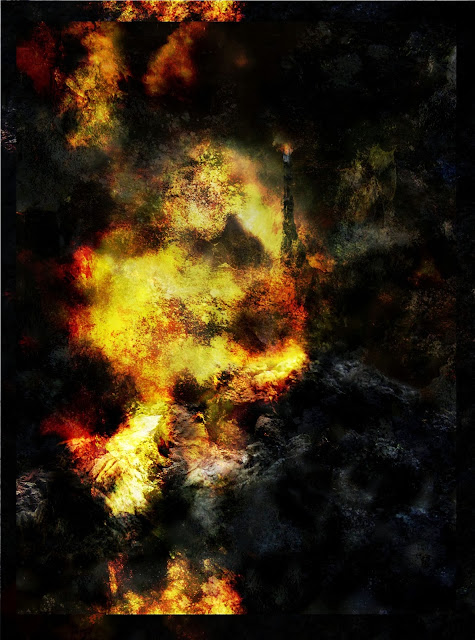 “...the Power of Barad-dur was shaken, and the Tower trembled from its foundations to its proud and bitter crown...the magnitude of his own folly was revealed to him in a blinding flash, and all the devices of his enemies were at last laid bare.”

The Return of the King Chapter 3 Mount Doom p.946
The Lord of the Rings Book VI (J.R.R Tolkien)