War comes to the Pelennor fields

The City besieged (enclosed in a ring of foes) 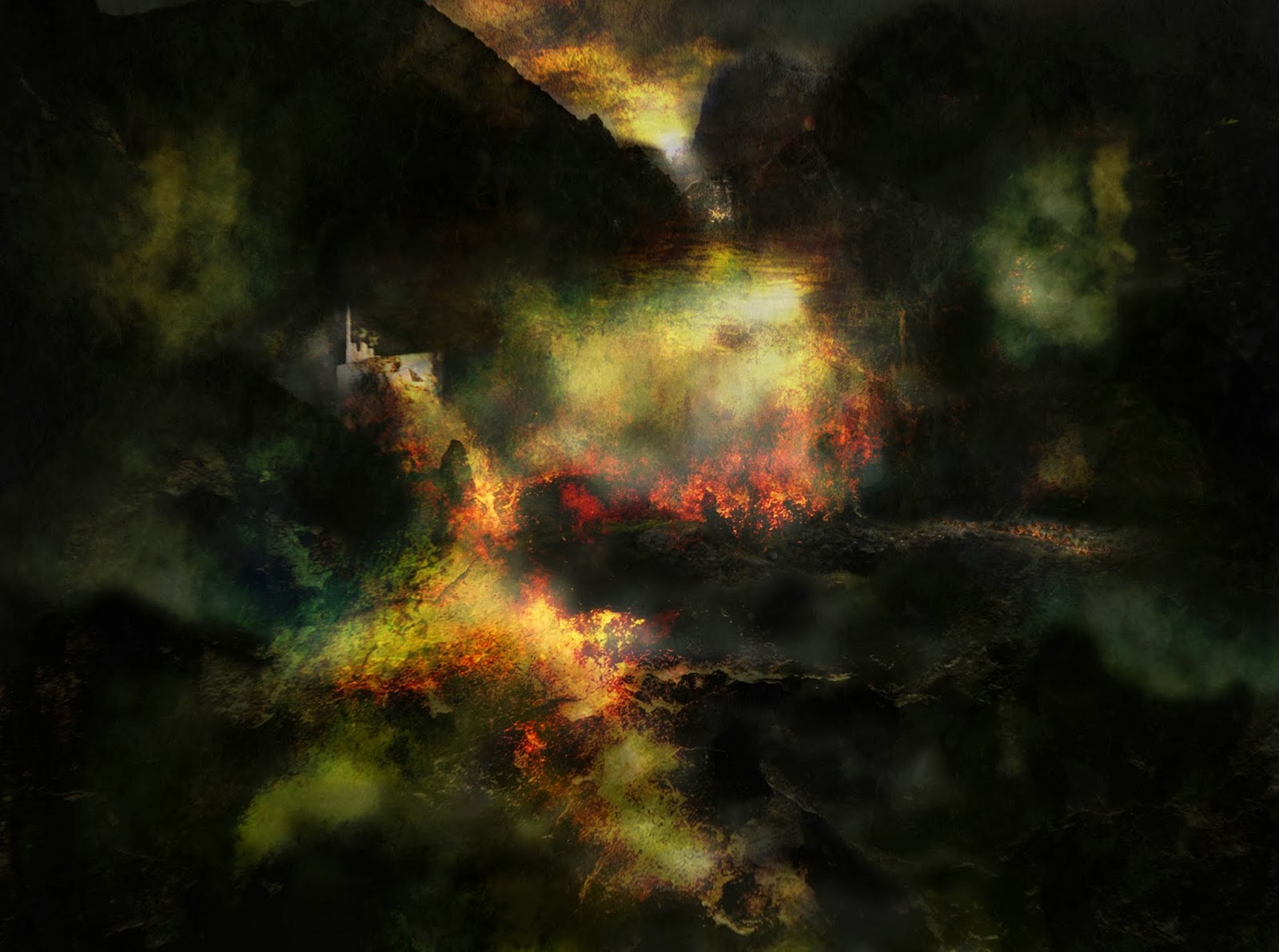 A hellish vision of the battle of Pelennor fields is presented here suggesting all manner of brutality and ruin before the gates of Minas Tirith.  The scene is bleak and the citadel is succumbing to the might of Mordor...all but for the glimmer of hope to the right of the composition and the approach of the riders of Rohan. 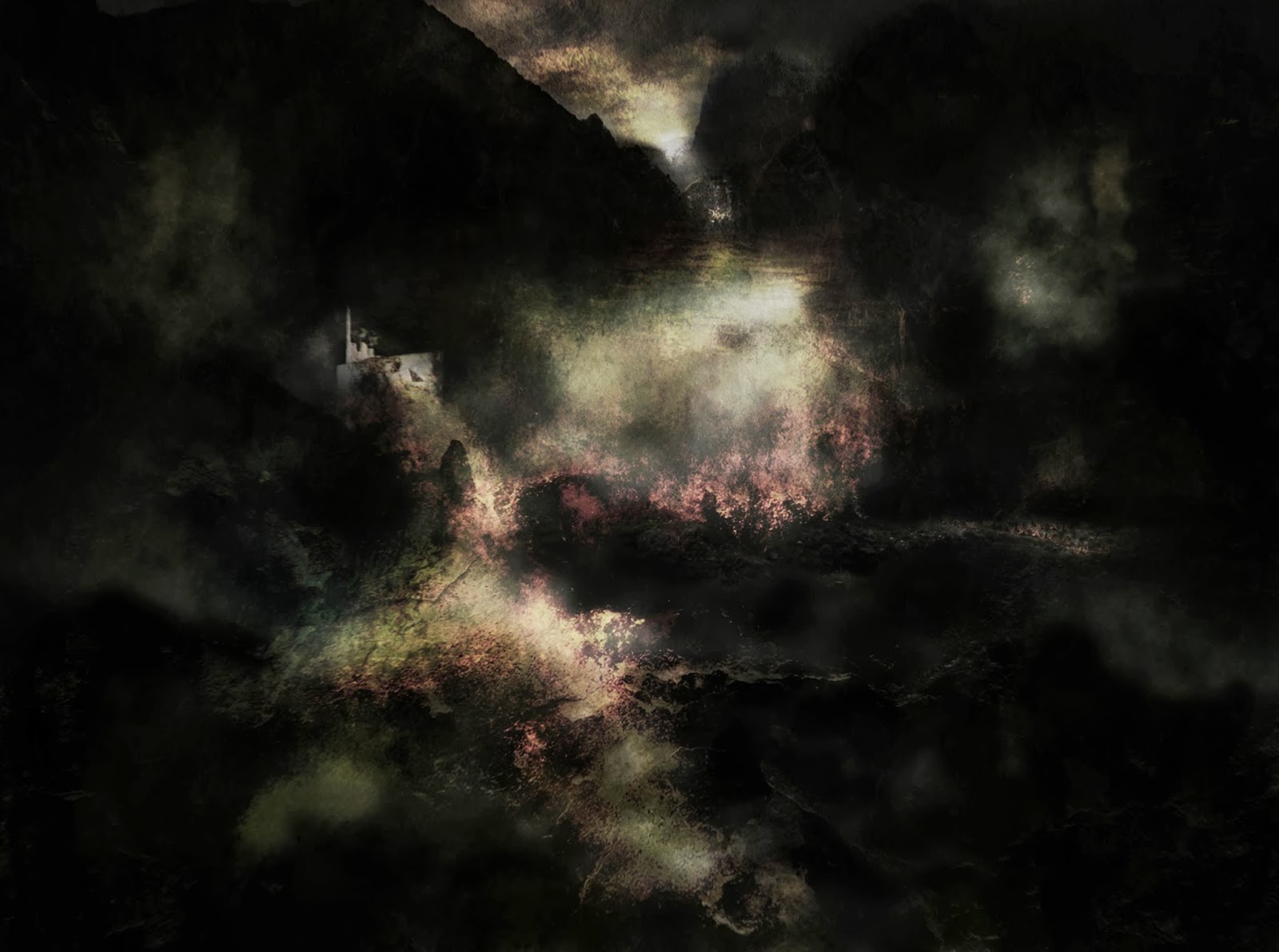 ‘Ever since the middle night the great assault had gone on...There came great beasts, like moving houses in the red and fitful light...All before the walls on either side of the Gate the ground was choked with wreck and with bodies of the slain; yet still driven as by a madness more and more came up...Horns, horns, horns.  In dark Mindolluin’s sides they dimly echoed.  Great horns of the north blowing.  Rohan had come at last.’