Beyond the woodland...monochrome series collection #4

Aftermath, high towers, open country and moments of quiet reflection are the subject of this latest post. New pieces appear for the first time alongside monochrome variants of previous works that are allowed a fresh presentation when drained of colour.

A weary road far from home 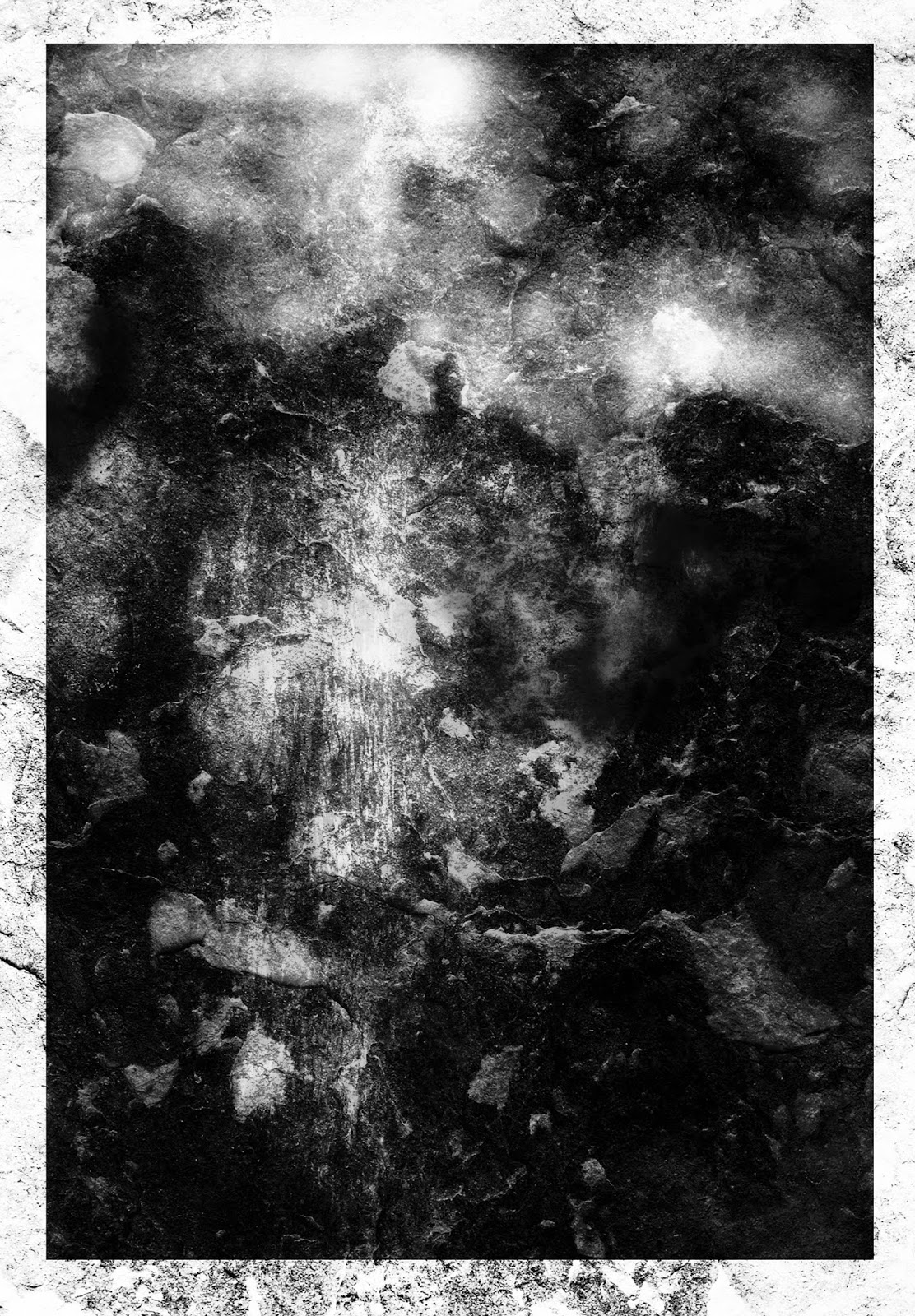 Open country: feet of the westward slopes
(View towards the watchtower) 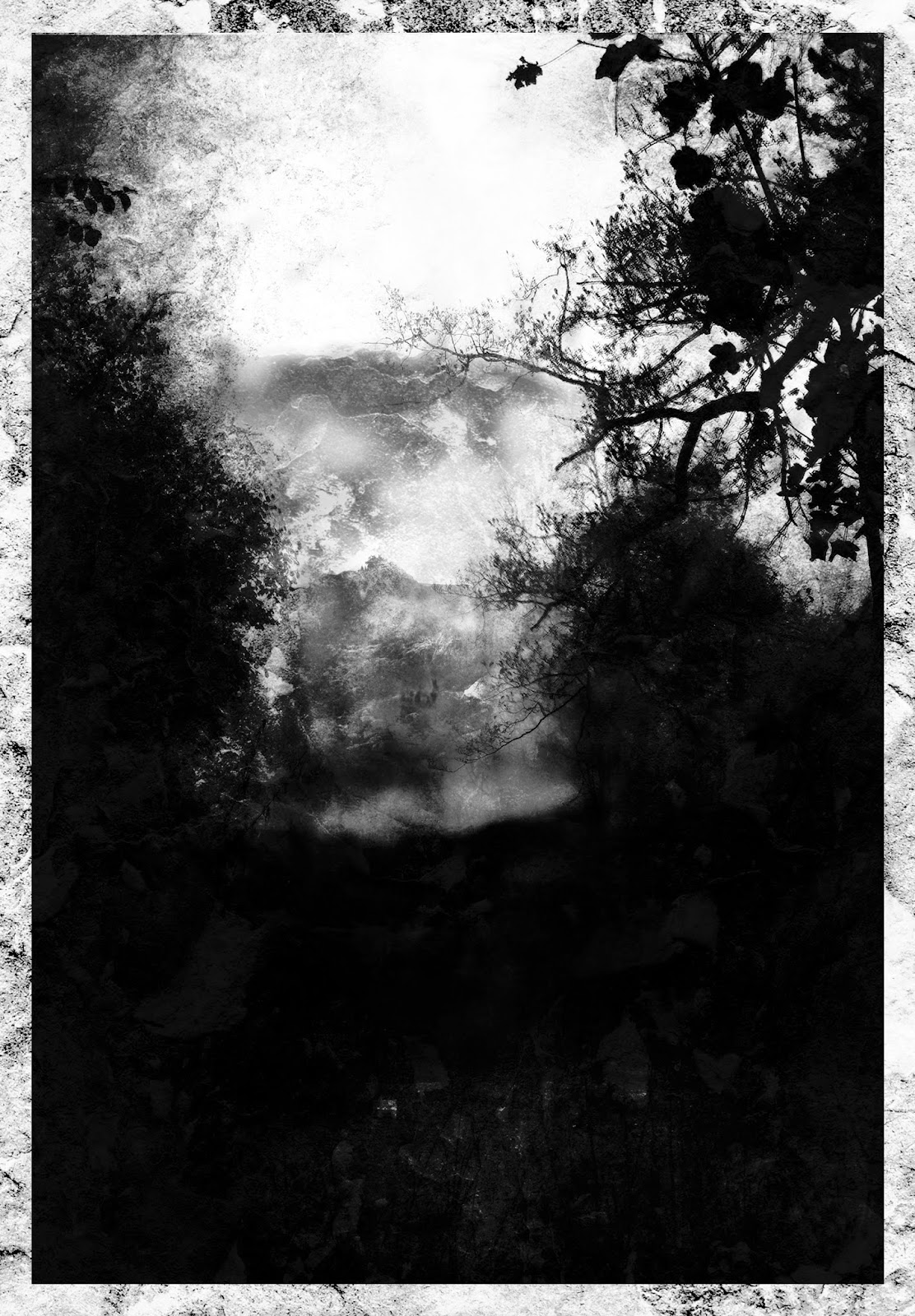 ‘The hills drew nearer.  They made an undulating ridge, often rising almost to a thousand feet, and here and there falling again to low clefts or passes leading into the eastern land beyond.  Along the crest of the ridge the hobbits could see what looked to be the remains of green-grown walls and dikes, and in the clefts there still stood the ruins of old works of stone.  By night they had reached the feet of the westward slopes, and there they camped.  It was the night of the fifth of October, and they were six nights out from Bree.’ 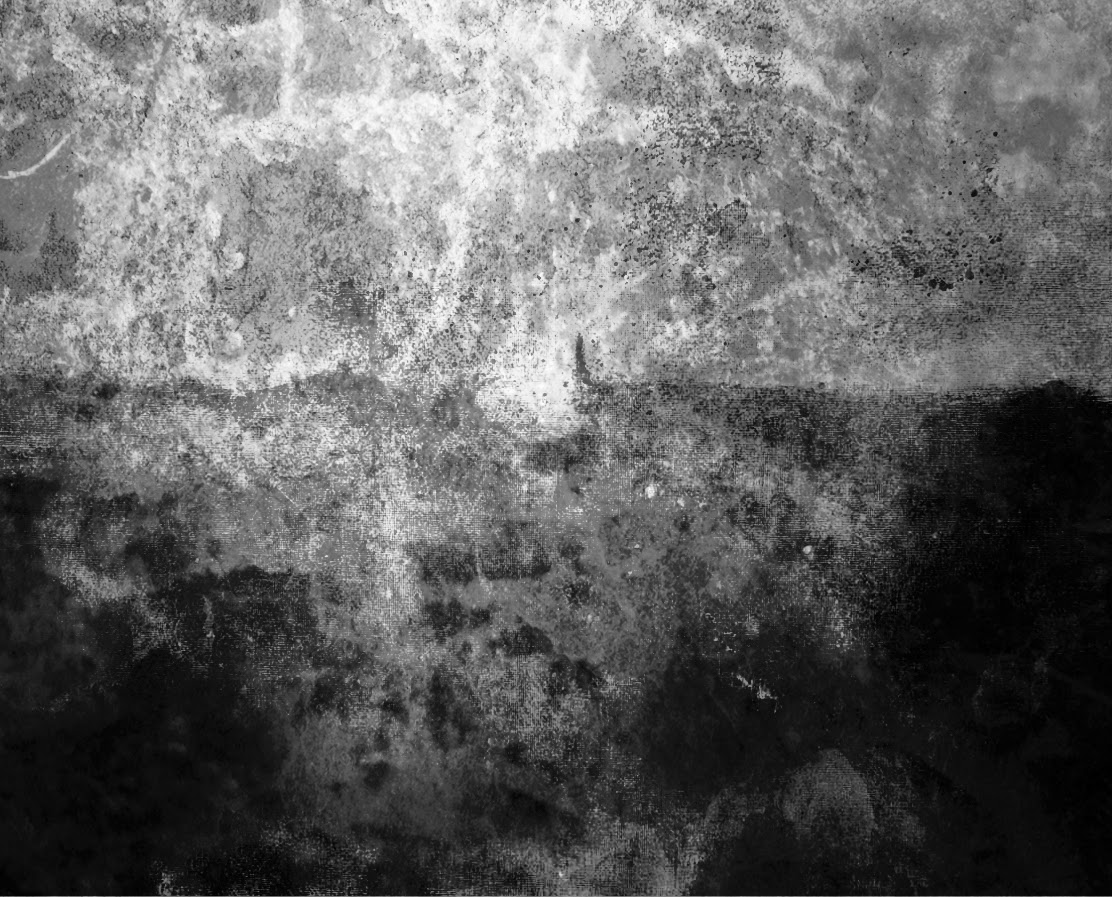 Aftermath at Isengard (a wizard's voice) 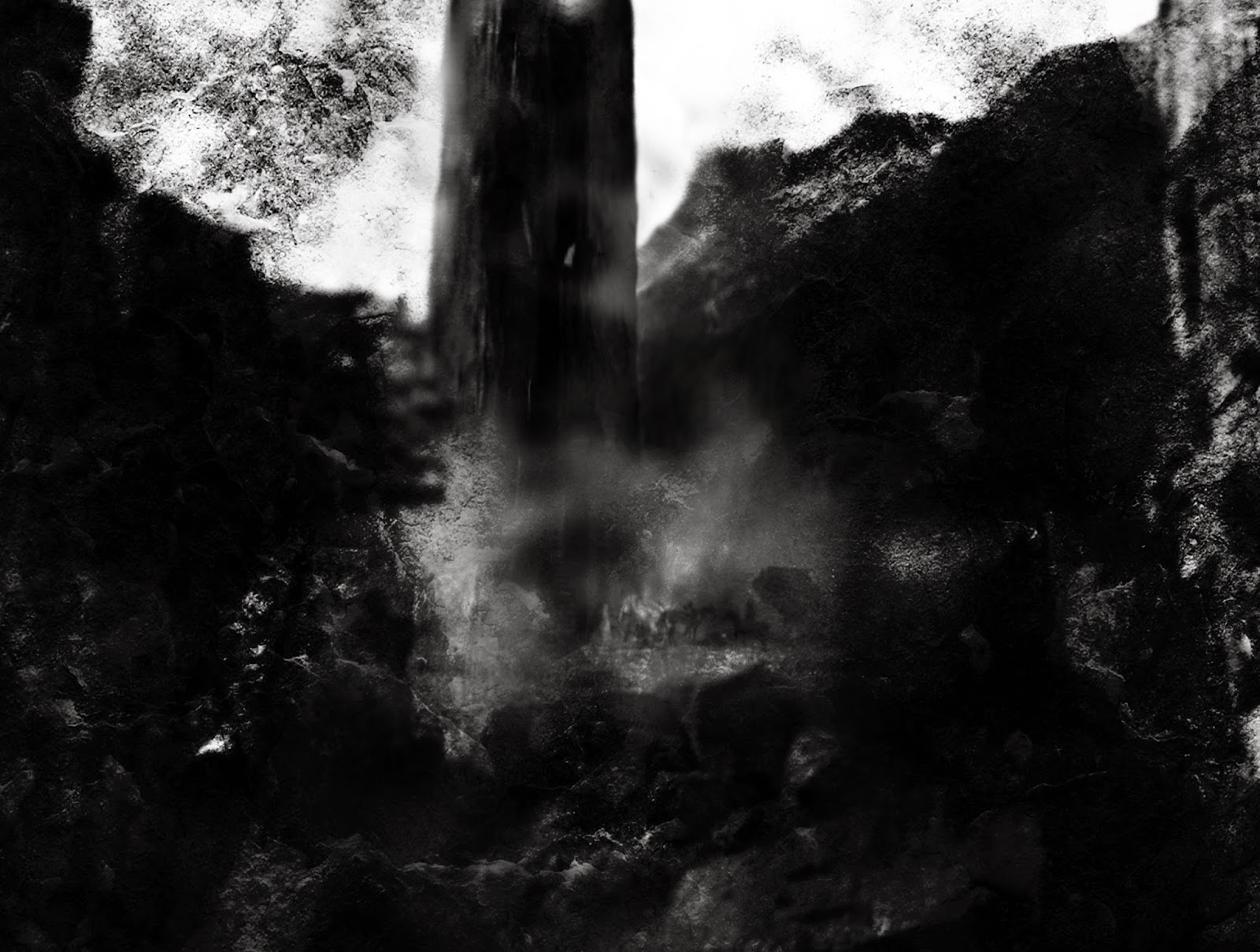 To the high tower over the trees (Beyond the woodland) 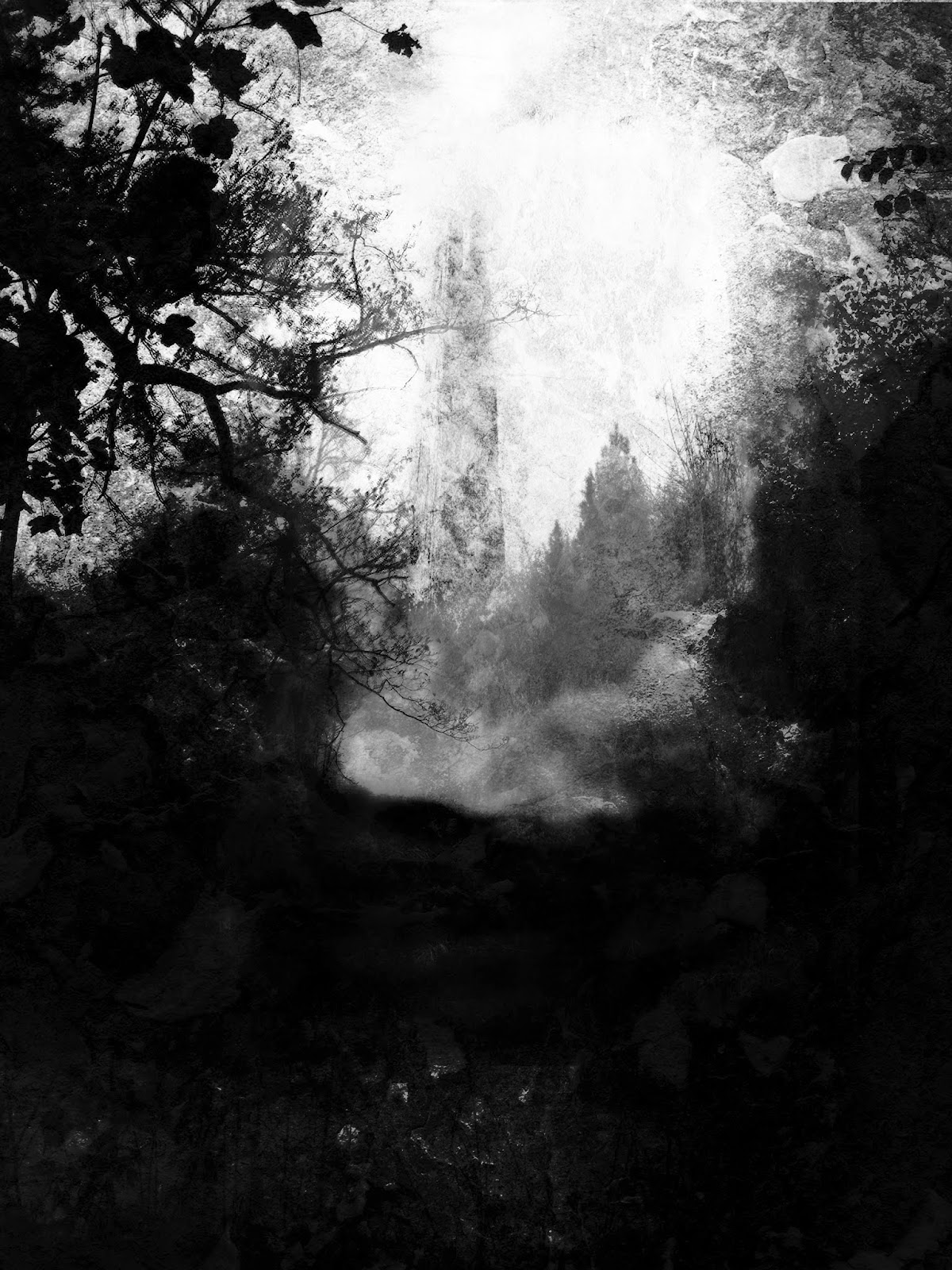 ‘...in the midst of that valley is a tower of stone called Orthanc.  It was not made by Saruman, but by the Men of Numenor long ago; and it is very tall and has many secrets; yet it looks not to be a work of craft.  It cannot be reached save by passing the circle of Isengard; and in that circle there is only one gate.’

The Fellowship of the Ring Chapter 2 The council of Elrond p.258
The Lord of the Rings Book II (J.R.R Tolkien) 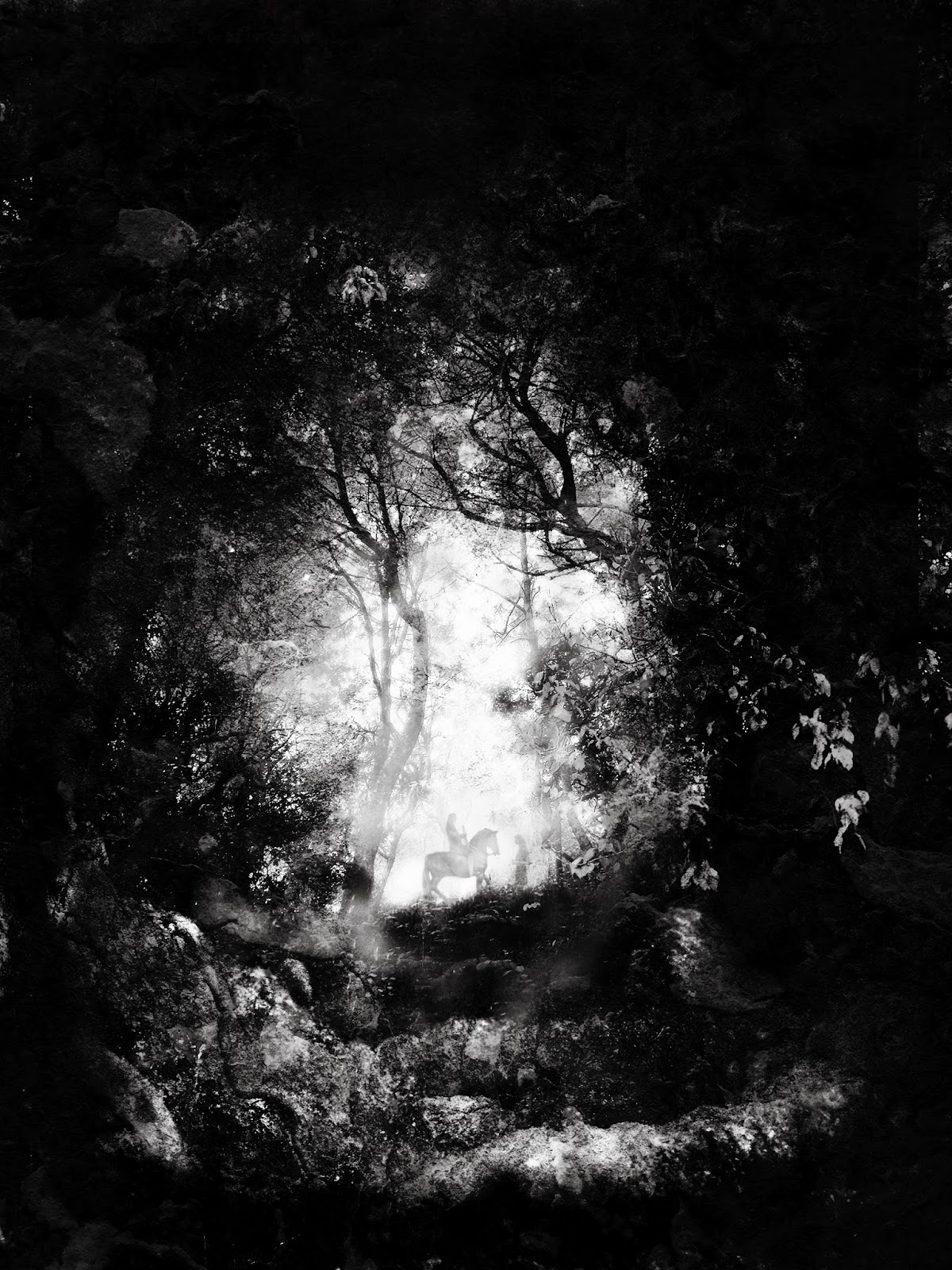 This meeting couple need not be disturbed
Speak of them if you wish
For it will make a nice game of identities...