Studies of the realm of Gondor #1

On the battlefield woe remains 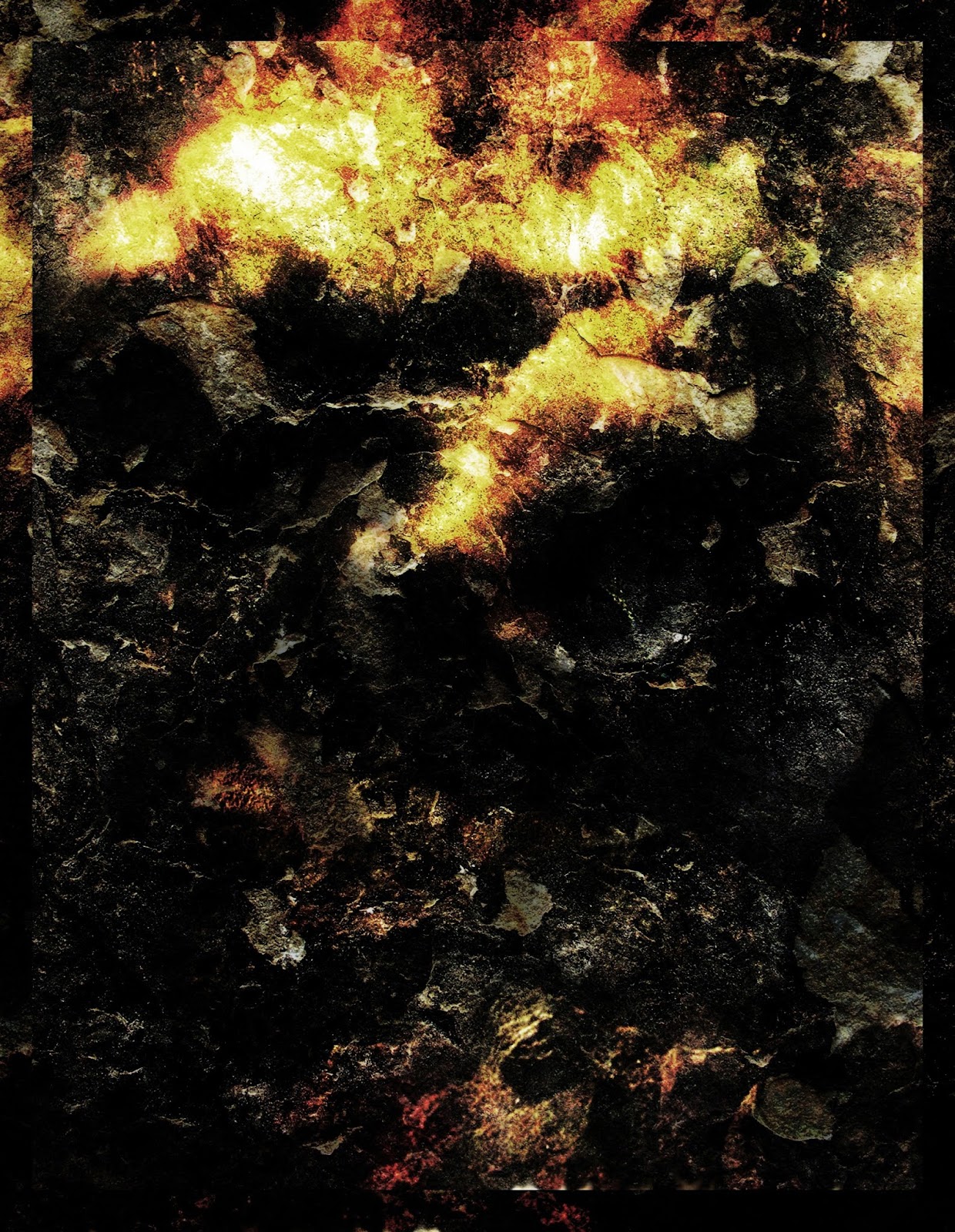 Creating a sense of the ruined aftermath upon the Pelennor was my main exploration of this piece (accompanied by its monochrome variation below).  I wanted to create a sense of destruction that was distant to the eye but anchored by remnants of masonary and charred detritus in the foreground; hoping that suggestion might unveil a whole manner of unspeakable horror beyond the frame.

Woe on the battlefield monochrome variation 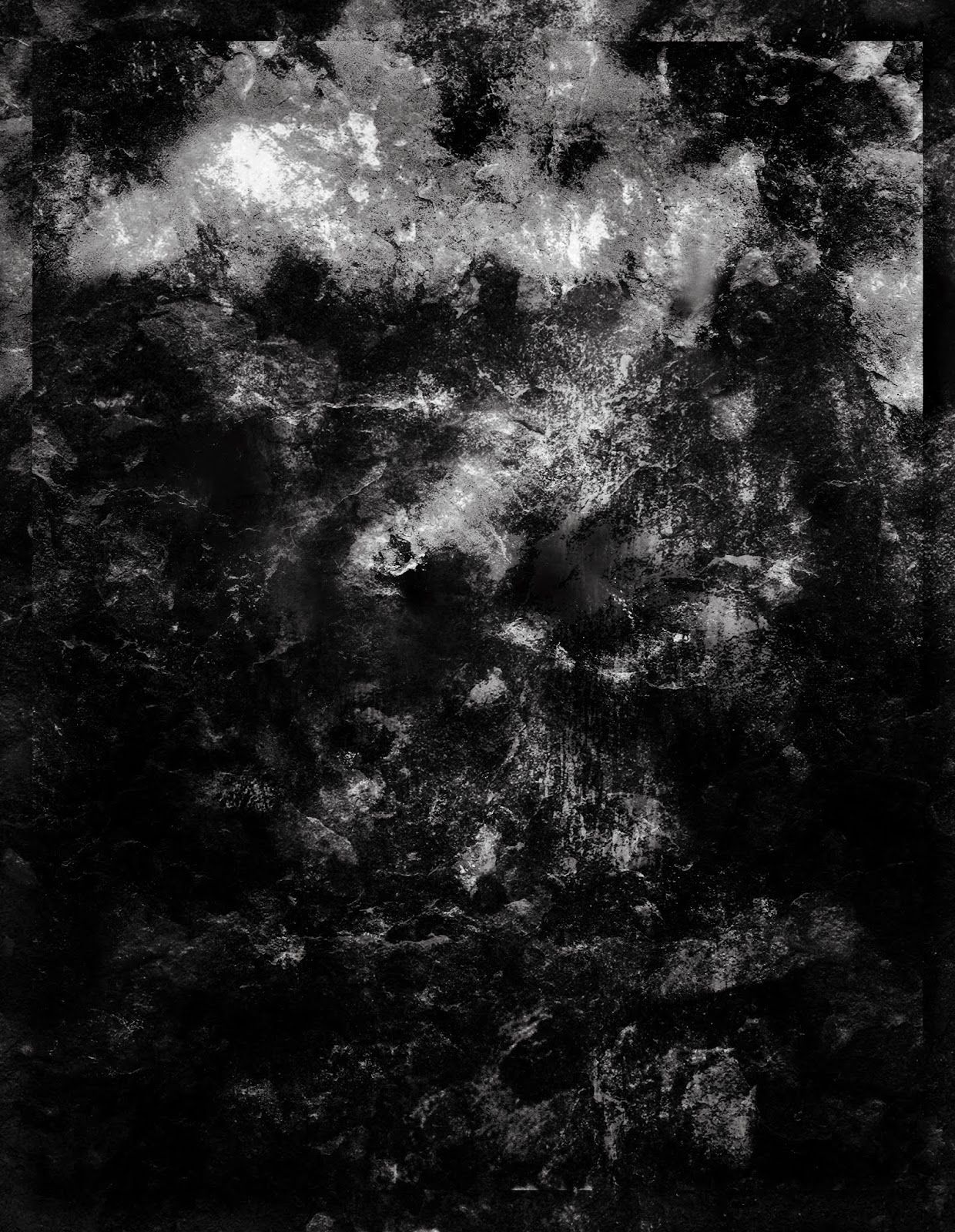 ‘Away to the eastward the distant fire flickered, and now it seemed that here and there they crept across the plain.  Houses and barns were burning.  The from many points little rivers of red flame came hurrying on, winding through the gloom, converging towards the line of the broad road that led from the City-gate to Osgiliath’
‘It drew now to evening by the hour, and the light was so dim that even far-sighted men upon the Citadel could discern little clearly out upon the fields, save only the burnings that ever multiplied, and the lines of fire that grew in length and speed.’

The Return of the King Chapter 4 The Siege of Gondor p.819
The Lord of the Rings Book V (J.R.R Tolkien)