Celebrating the 60th Anniversary of The Fellowship of the Ring

To mark the 60th anniversary of the first publishing of 'The Fellowship of the Ring' by George Allen and Unwin, Ltd. on 29th July 1954 I've gone back quite a way to the genesis of this very project to include variations on a scene of the Shire.  This isn't Bag End but it evokes a sense of the tranquility of the Shire that both Bagginses hold dear.  I hope it is a vision of the Shire worthy of J.R.R Tolkien's words. 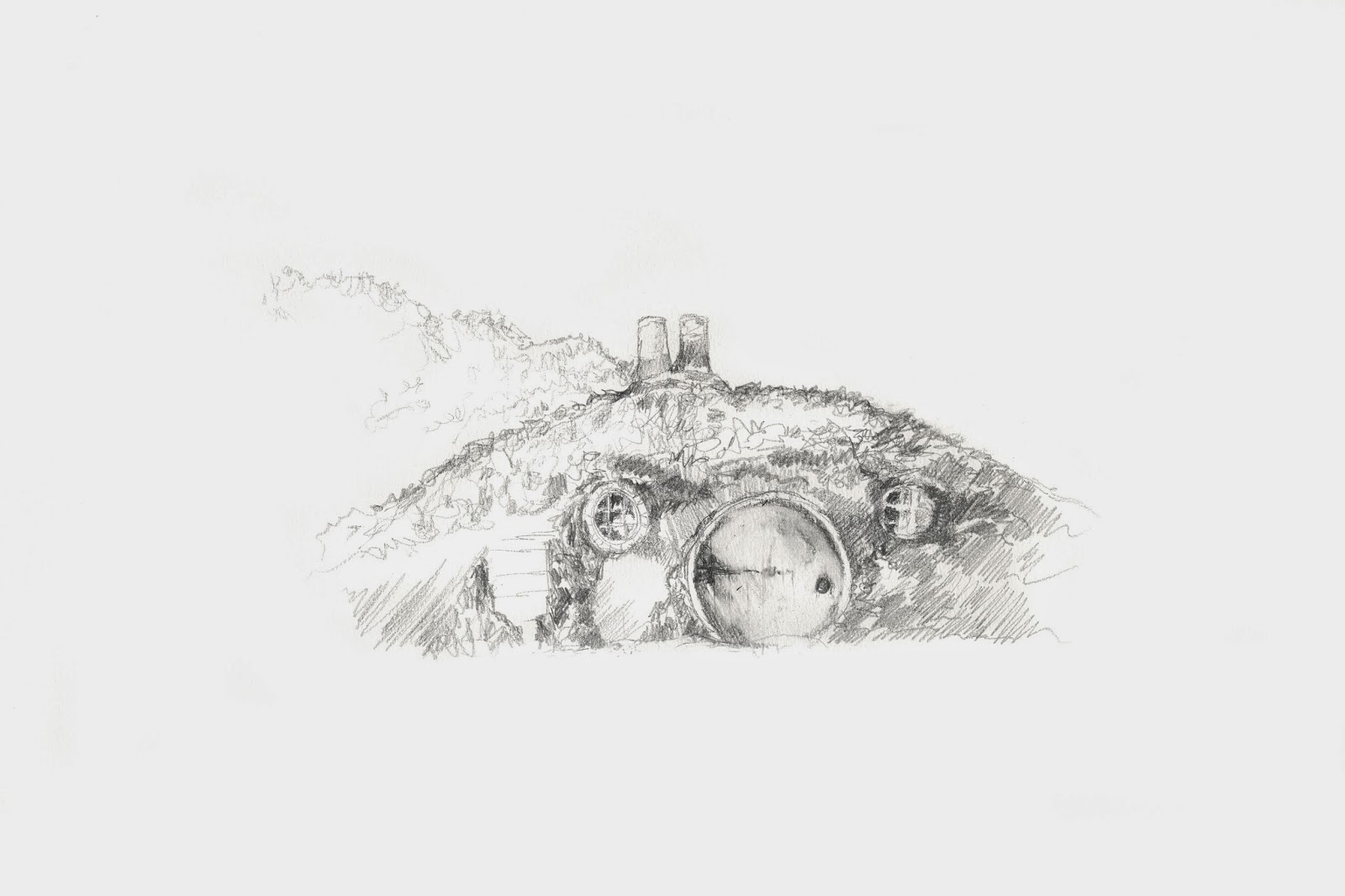 Shire dwelling and a well-kept garden 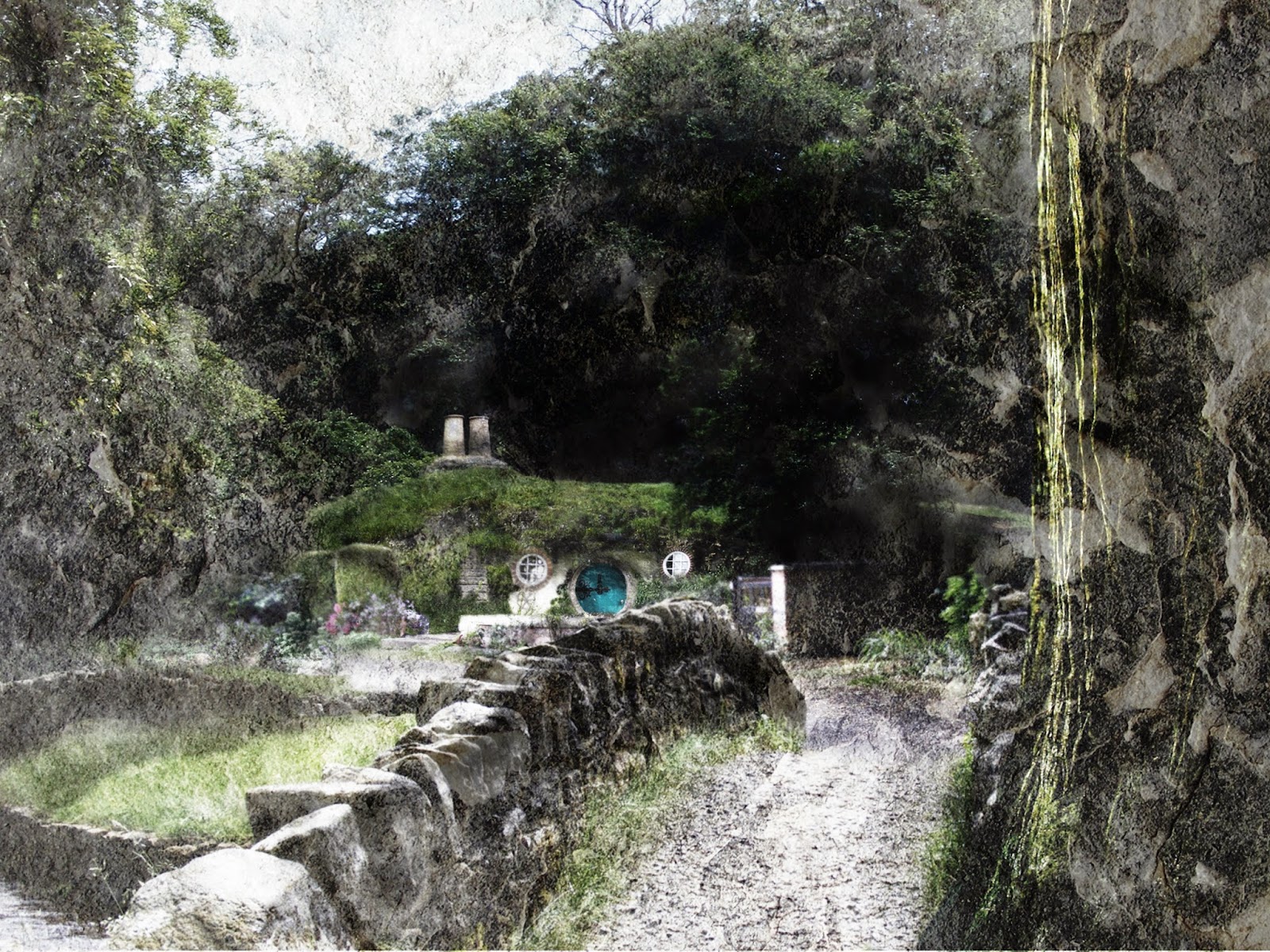 The Shire (variation of Shire dwelling and a well-kept garden) 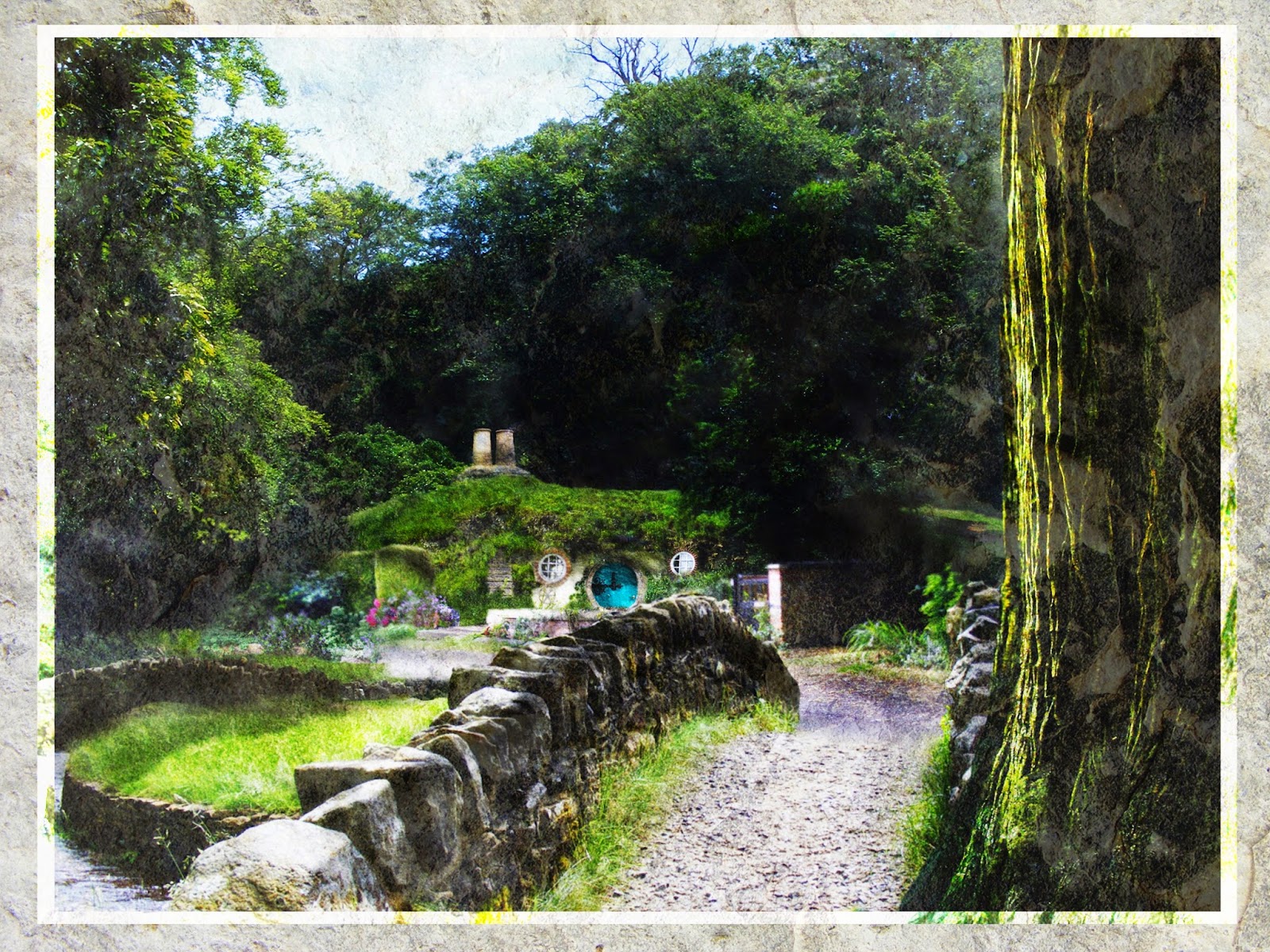 A precious discovery...it wants to be found!

Study 1: For a new owner 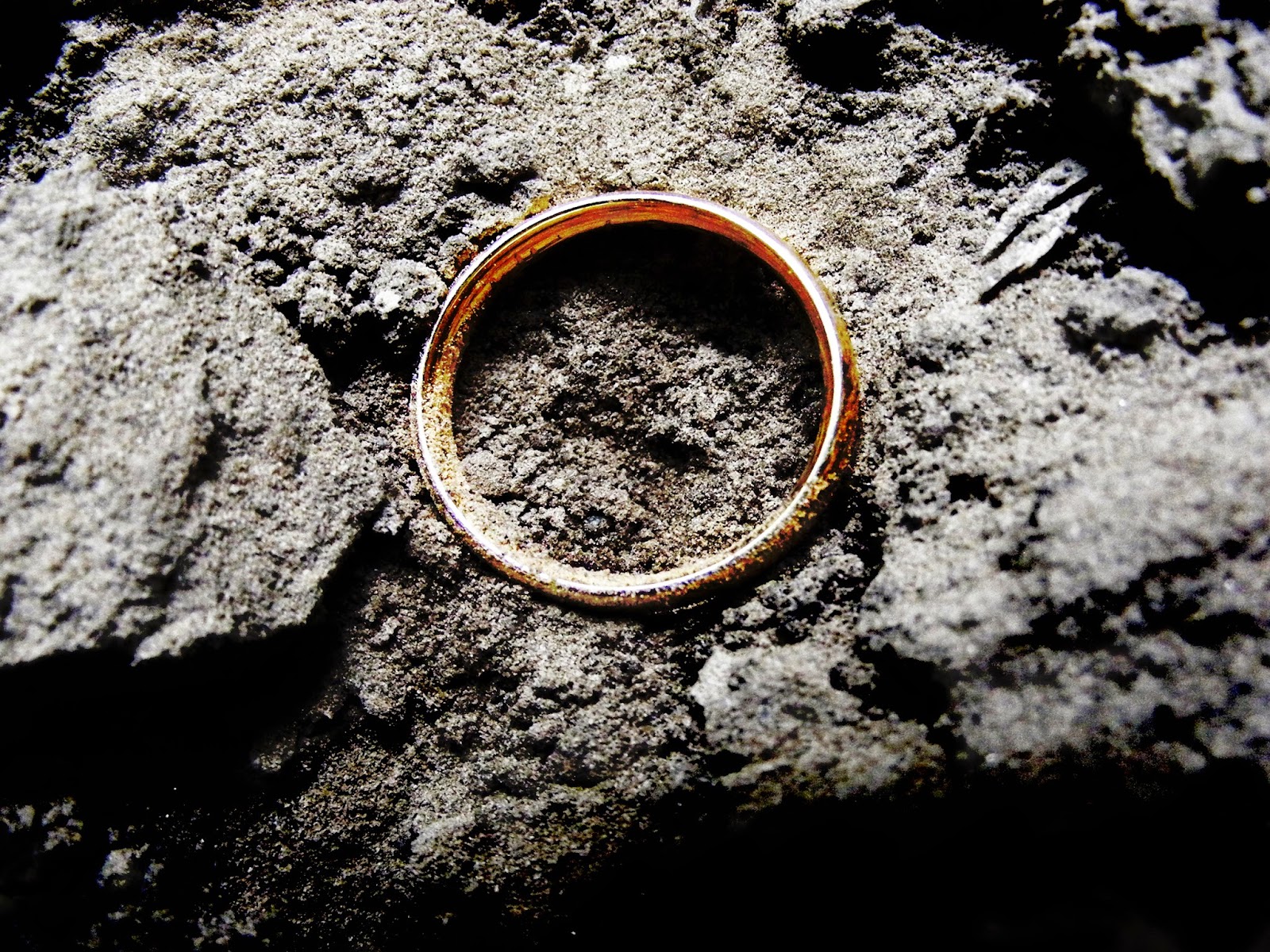 I'm always very excited to photograph new studies of the ring at various points in the timeline of Middle-earth.  Here, it was about finding a location to suitably evoke the Goblin tunnels but had strong enough lighting to provide some decent images.  With these pieces the importance is very much on giving the ring a sense of awakening and a sentience all it's own as it very soon is about to come into the hands of hobbit Bilbo Baggins...

Study 2: Found in the tunnels 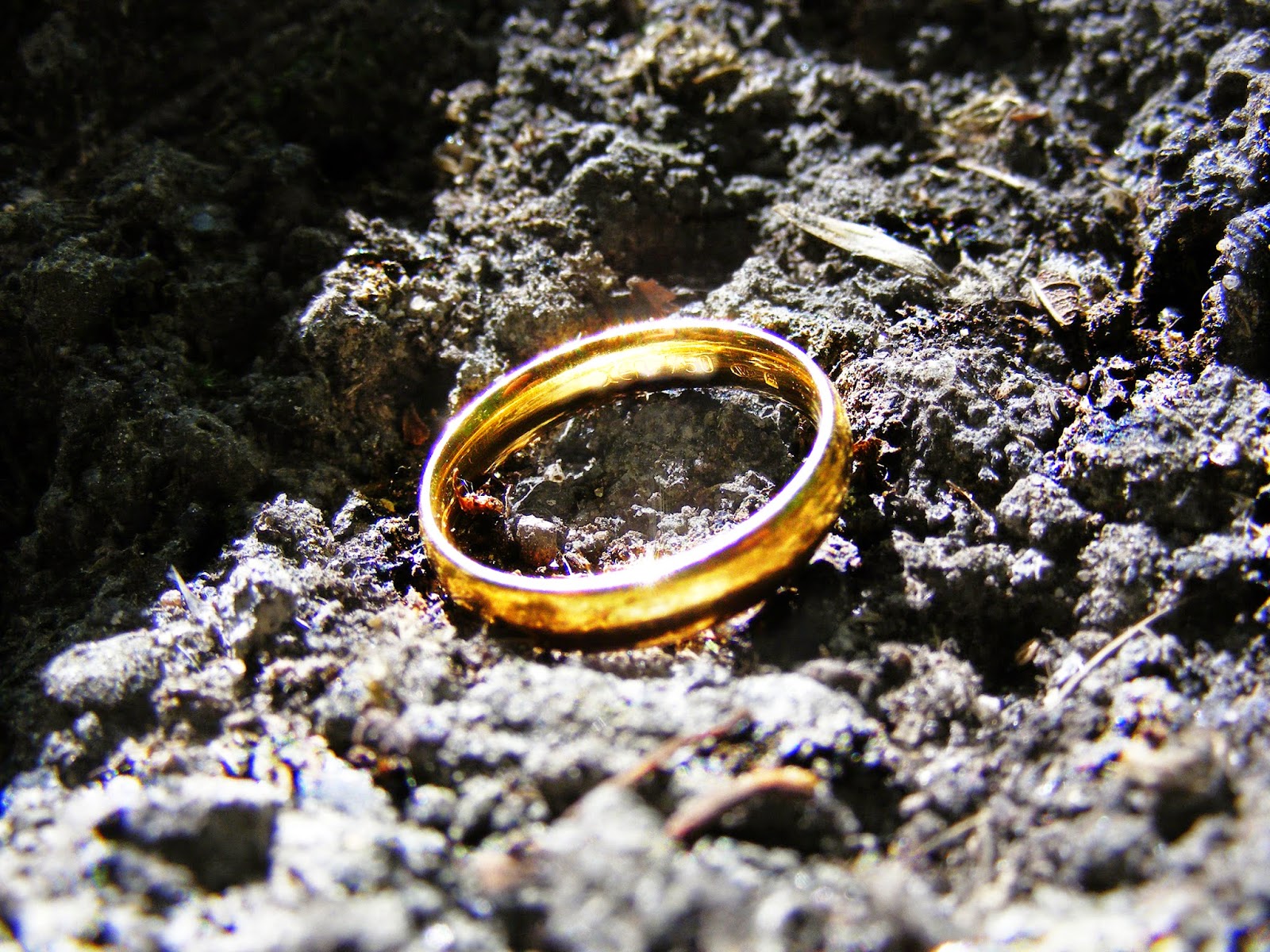 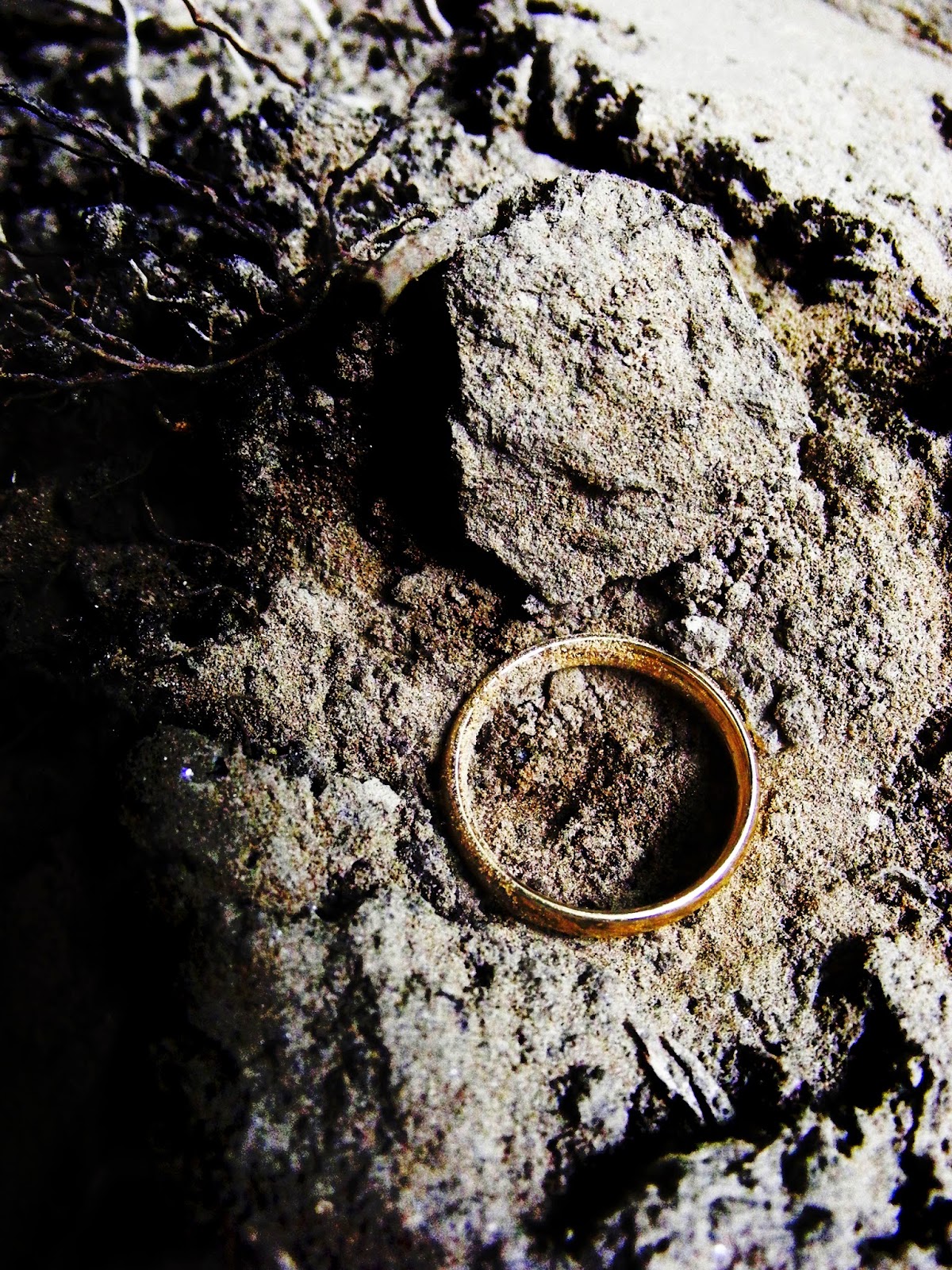 Study 4: It wants to be found 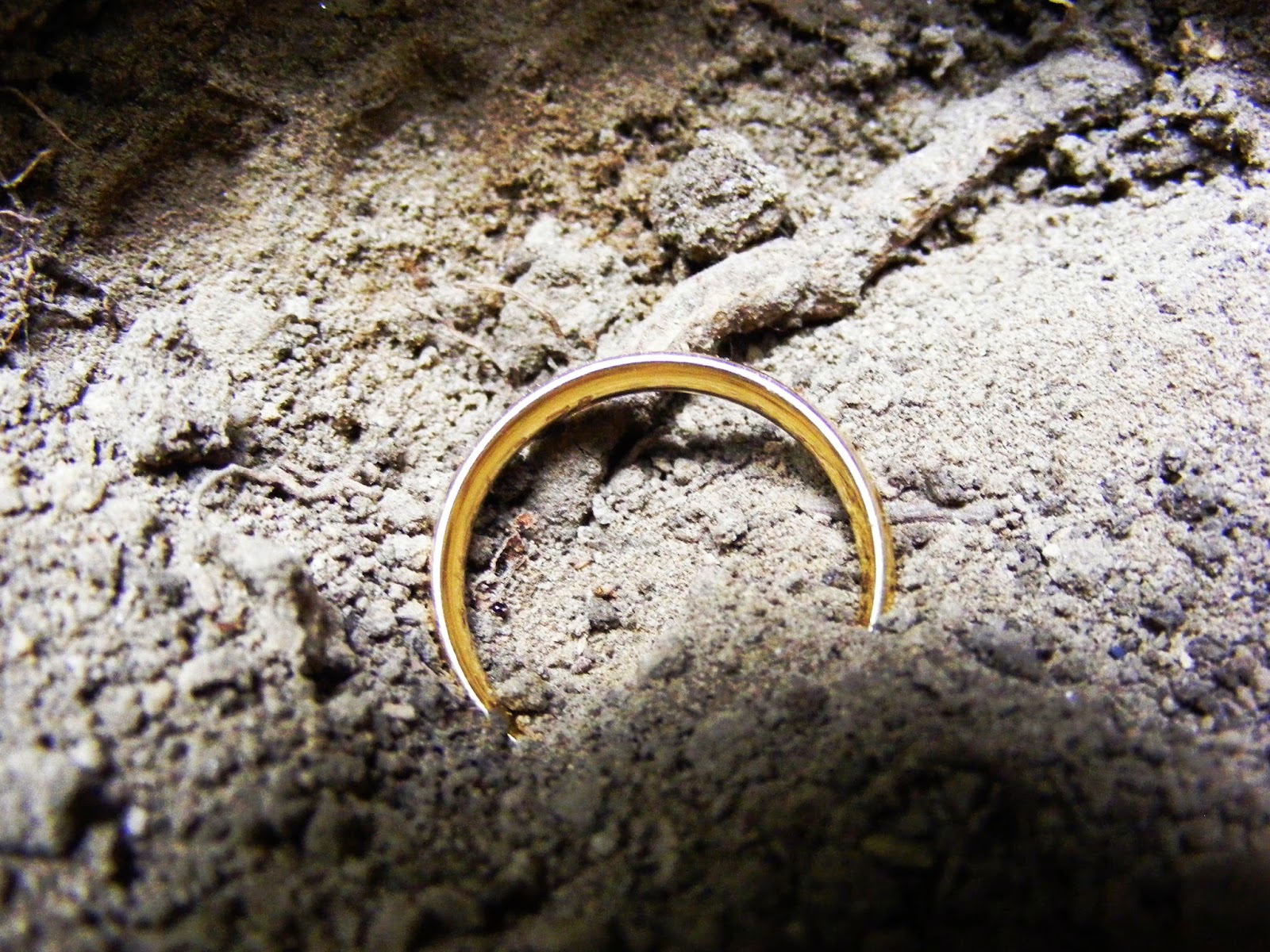 Hurrah for notching up 20,000+ page views this week too - a very preciousss chance to celebrate!

A resounding scoop on TORn!

This post largely, in content, duplicates the reflective article in the post previous but it was my pleasure that The One Ring.net liked the piece and published it in full on Tuesday 24th June.

See how the article shaped up here!


Better still, it was a thrill that the article (referencing as it does the sterling work of musicologist and author Doug Adams) appeared in the same news cycle as an item announcing Adams' appearance at Salt Lake City Fantasy Con and his 'return to Tolkien's world'.

Doug Adams was also kind enough to respond with feedback and share news of my article's appearance on TORn on Twitter.  Much appreciated Doug!

The piece of artwork below didn't appear within the main article but further explores musical ideas of Howard Shore's Middle-earth music; with a particular focus on Smaug.  Smaug's musical presentation in The Hobbit films is something I intend to explore in upcoming work but this initial concept is a good start.  Using a fine exposure tool I've etched a portion of Smaug's musical phrase (referencing Adams' liner notes from the soundtrack release for The Hobbit: The Desolation of Smaug) above a grim representation of Bilbo approaching the sleeping dragon.  There will be more to follow on this idea in good time... 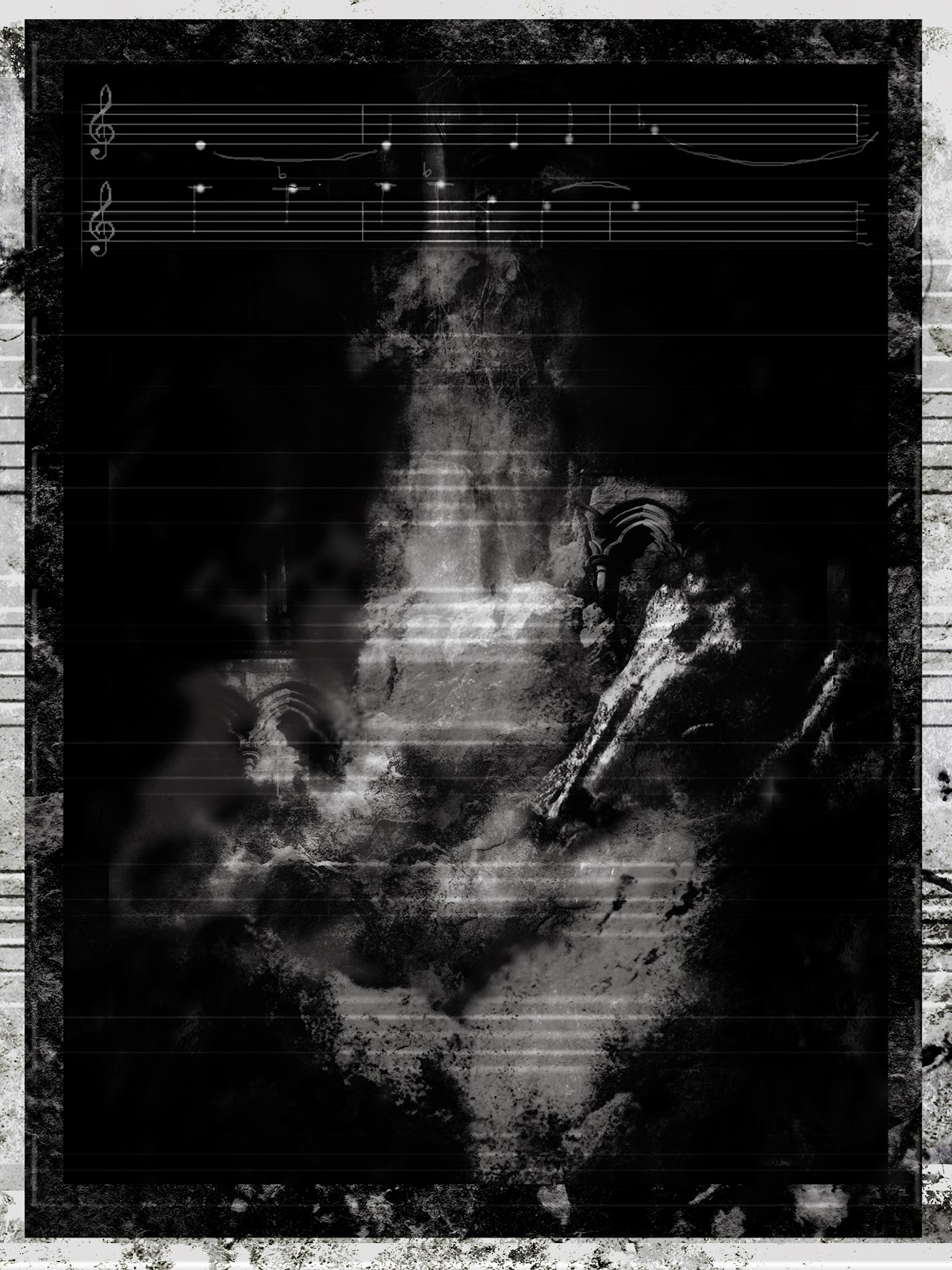 Lastly, other interesting things are also in the works with fellow artists and poets so it will be nice to drop hints along the way if I can...