Visions of Evil, Visions in the Shining Light: On curating a JRR Tolkien... 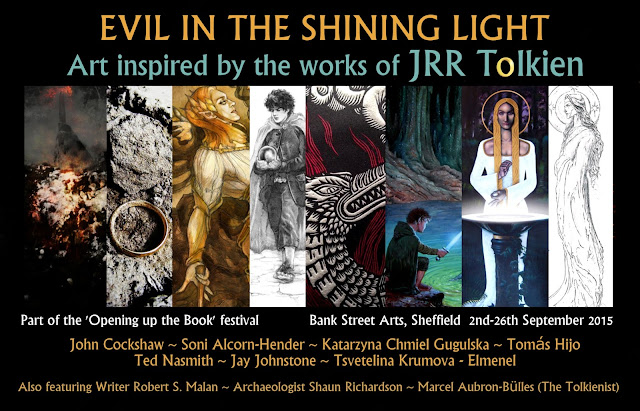 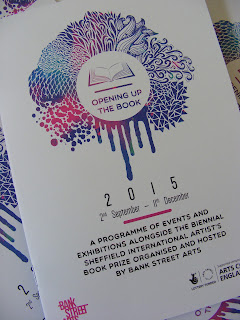 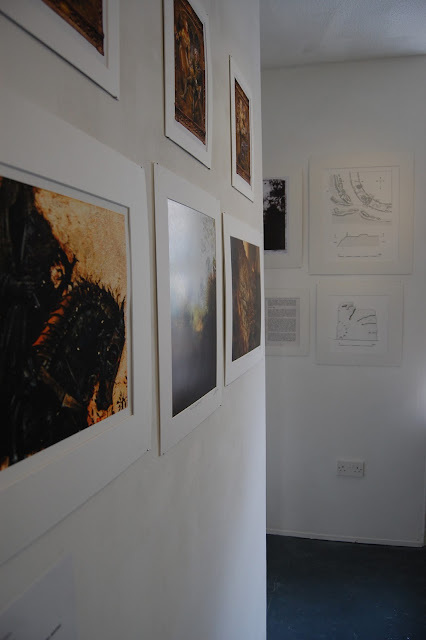 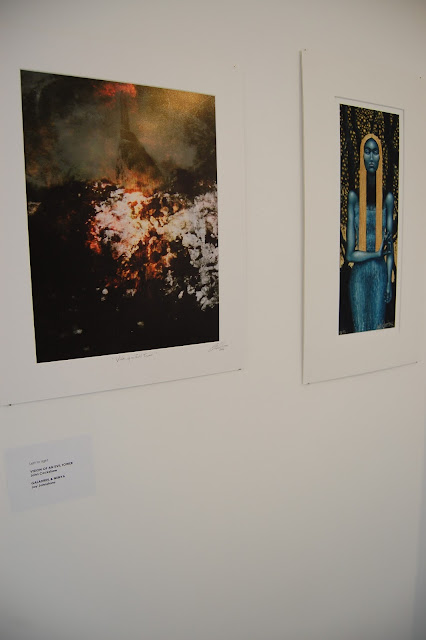 Exhibition video for the JRR Tolkien-inspired show that opens in a little over three weeks.  Inspired artists and writers on show and lots of thought-provoking content.

The Great Music and The Flame Imperishable


A short video taking inspiration from JRR Tolkien's THE SILMARILLION with specific focus on the early  parts of Ainulindalë (Music of Ainur).  The focus is very much on visual representations of music, harmony, cosmic growth and the the beginning of the universe and precedes any personification of the Ainur or the pivotal discord.
Posted by J Cockshaw at 22:54 No comments:

EVIL IN THE SHINING LIGHT: Exhibition announcement for September 2015

The latest exhibition event I'm not only involved with but coordinating and curating got a great announcement recently here on scififantasynetwork.com.  The full press release, details and announcement video feature on this website and is presented very nicely (defeating the purpose of repeating it here).

Needless to say this upcoming project is something I'm very proud of and excited about!  Watch this space! 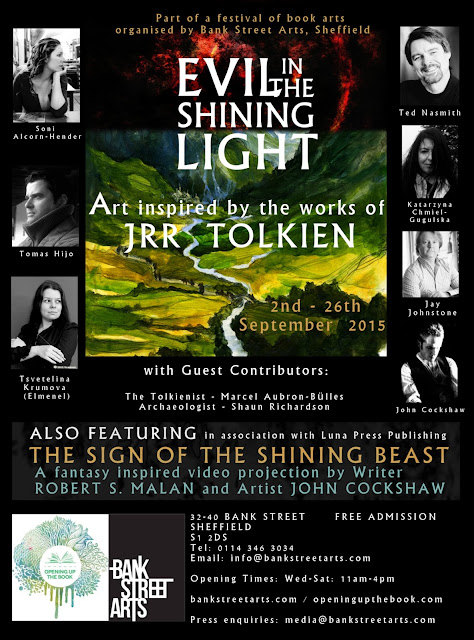 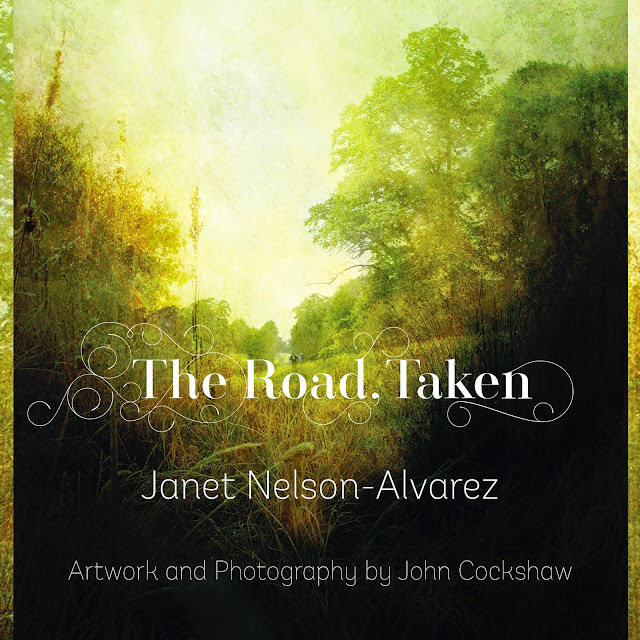 RELEASE ANNOUNCEMENT: We are very honoured to announce that "The Road, Taken" by Janet Alvarez will be released on July 2nd, 2015! This collection is beautifully evocative and emotional, taking the reader on the fundamental journey of the hero. The deep, rich artistry of John Cockshaw / FineArtist accompanies Janet's poetry in a stunningly beautiful illustrated volume. A pre-order page will be available in May.

Illustrating and providing imagery for Janet's excellent poetry has been a rewarding experience over the past year and given that much of it is inspired by Middle-earth has allowed it to connect very well with the artwork produced and showcased on this blog.  This will not be the only book release I am attached to being released in July so I look forward to another imminent announcement soon.

Vision of the Tower of Evil 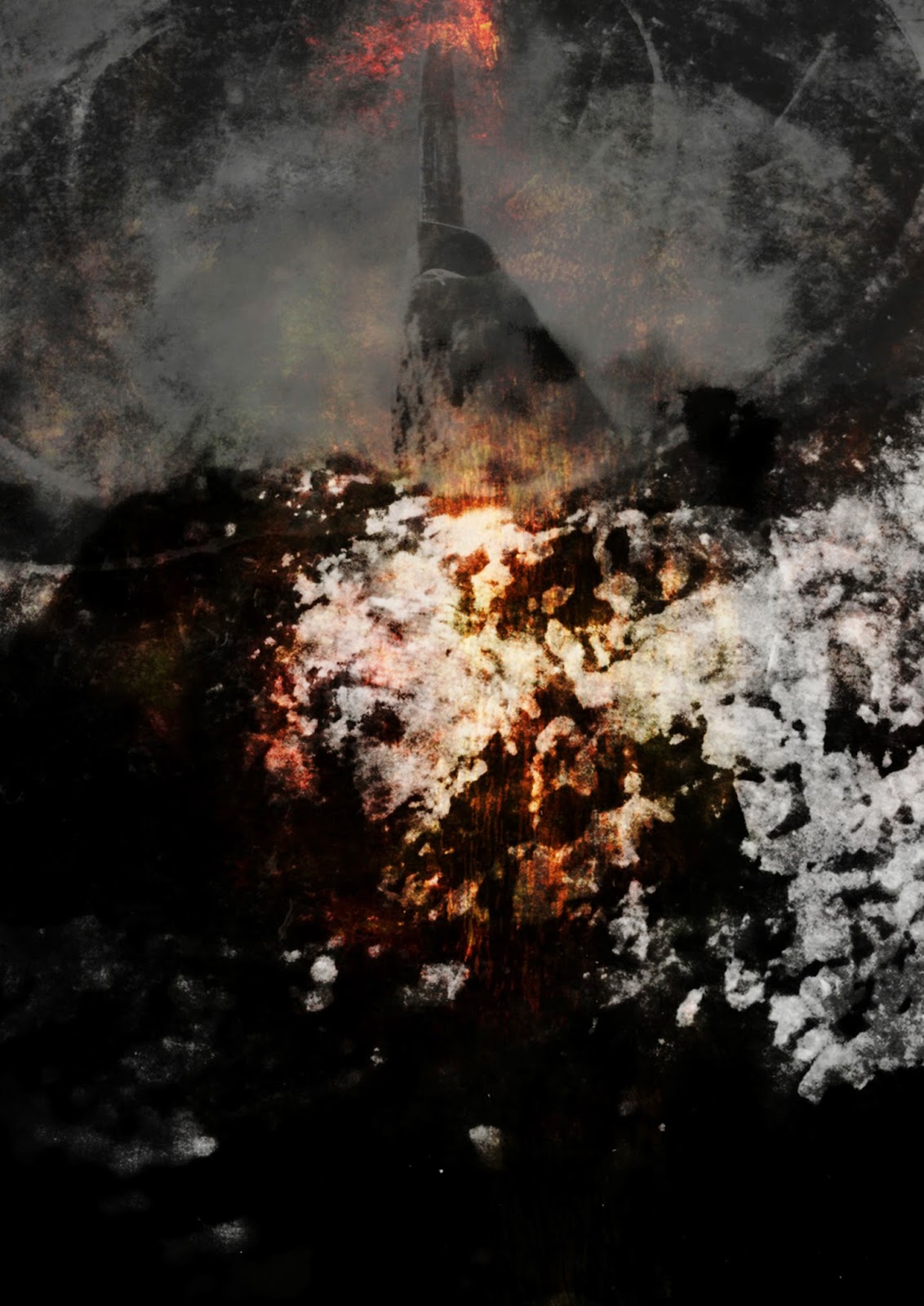 Voics from the Throat of the Night 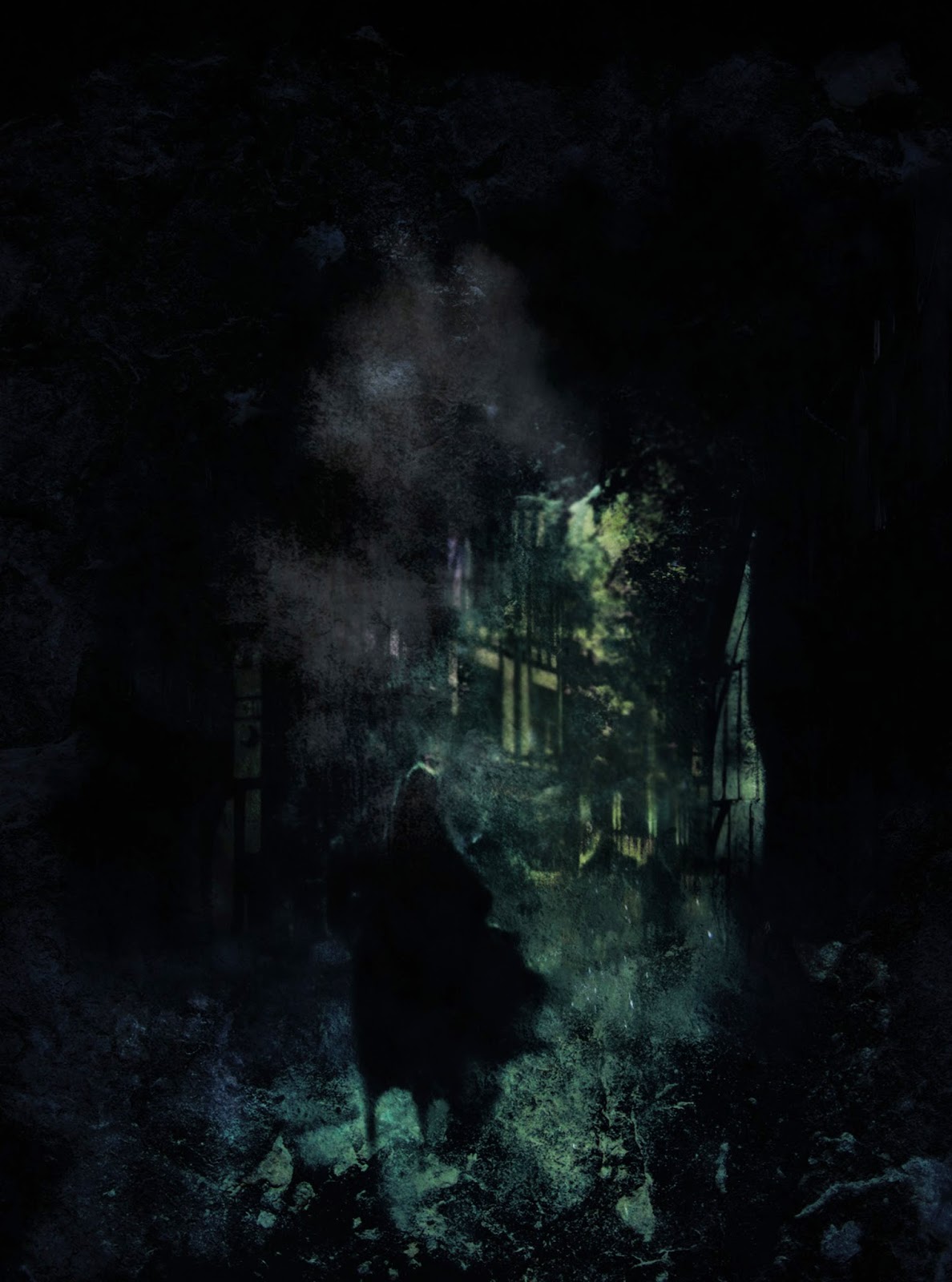 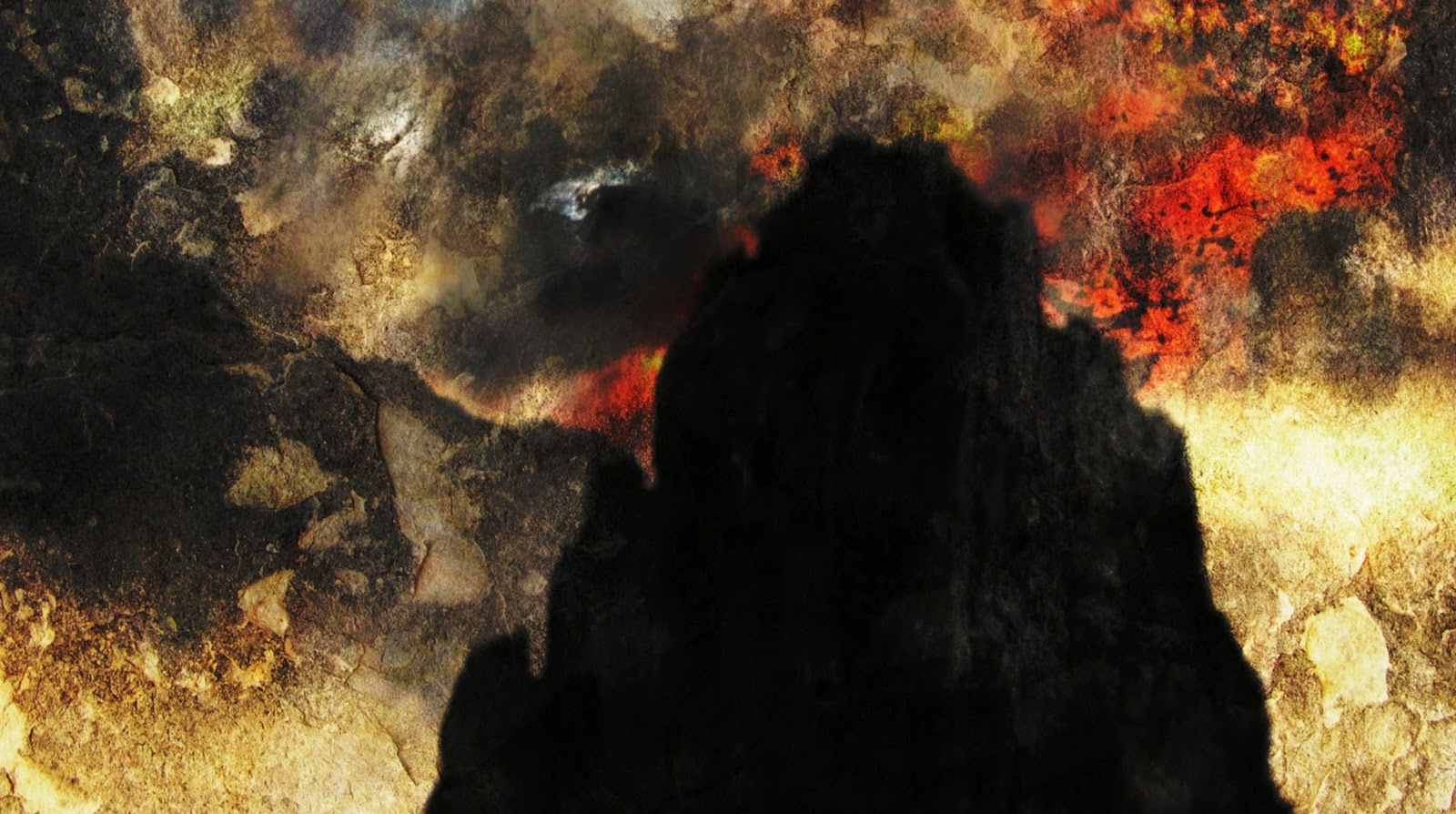 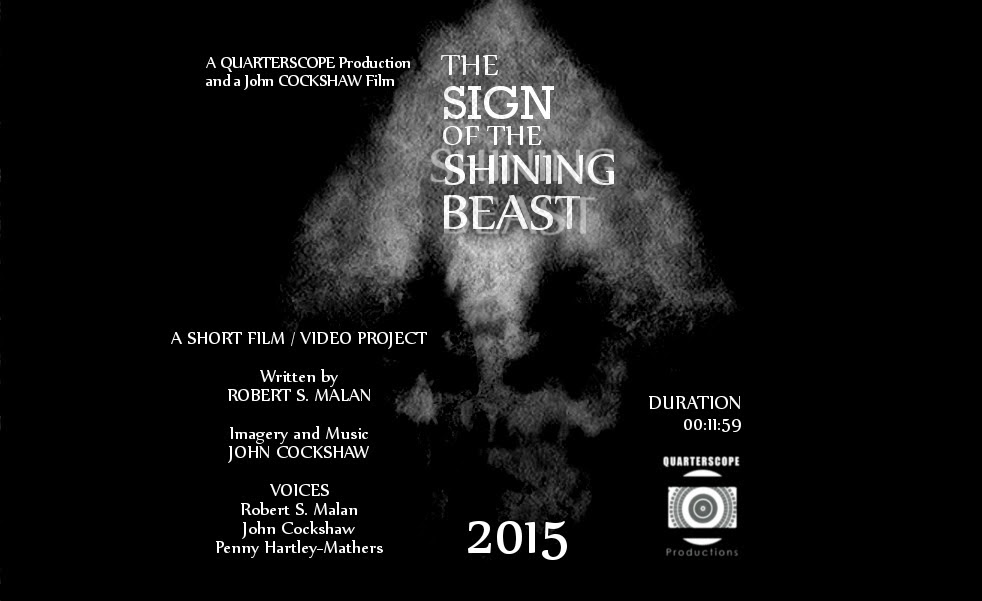 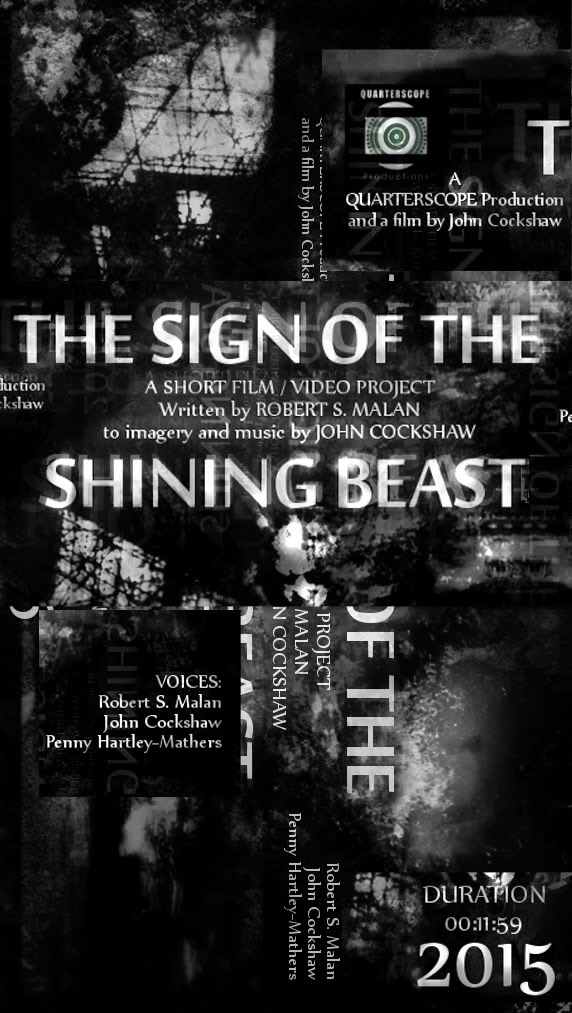 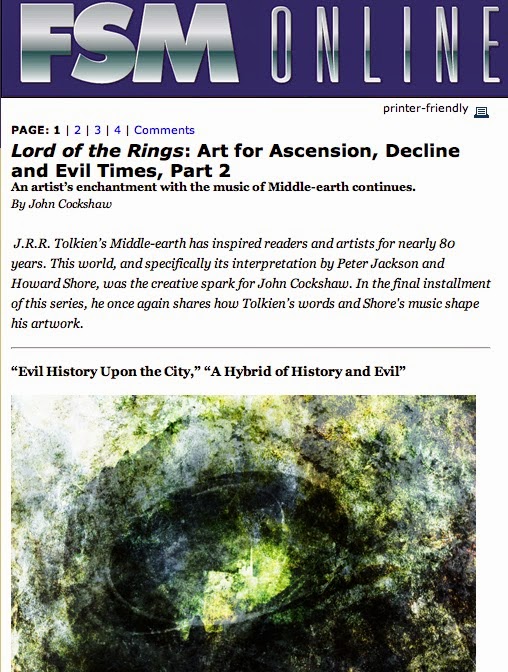 The February issue of FSMO (Film Score Monthly Online) recently featured the concluding part of my ambitious illustrated article on Howard Shore's epic scores for The Lord of the Rings (including aspects of The Hobbit) films.  As mentioned in the previous post concerning Part 1 the article makes substantial reference to the work of Author, Musician and Musicologist Doug Adams' excellent analysis of Shore's music as featured in his 2010 book The Music of the Lord of the Rings Films (indeed follow Adams' related blog musicoflotr for more information).  The rationale and aim of the article was to respond artistically to Howard Shore's elaborately constructed Middle-earth scores via the illuminating analysis that Adams provides.  What this involved specifically for the artwork was substantial inspiration taken from the storytelling devices alive in Shore's music and the interpretation of masterful musical constructs (often coded musical references concealed or implied in the artwork through imagery and/or title). 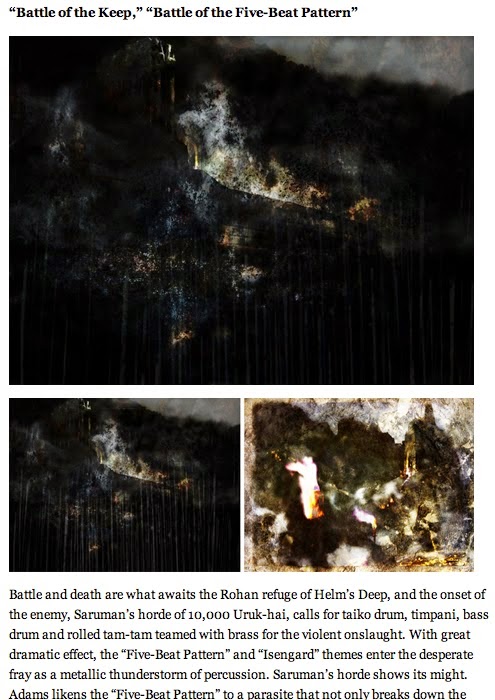 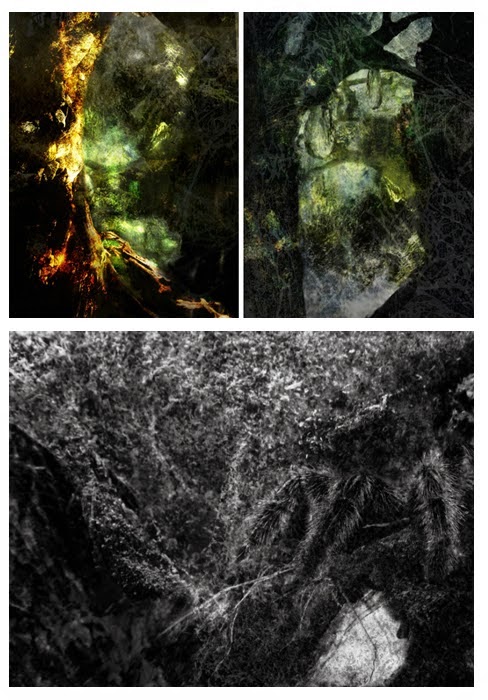 As the online magazine is subscription only the article cannot be linked to here but please enjoy a series of specially selected screenshots of the final article in this blog post and remember that an earlier prelude to this article can be found on this very blog from June 2014 here. 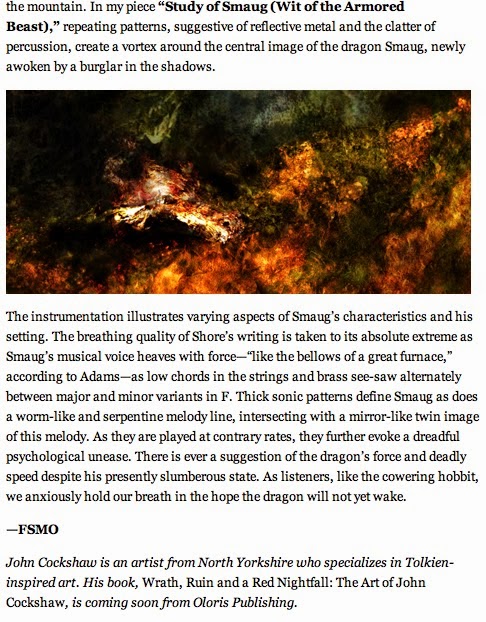 The Lord of the Rings: Art for Ascension, Decline and Evil Times Part 2 by  John Cockshaw 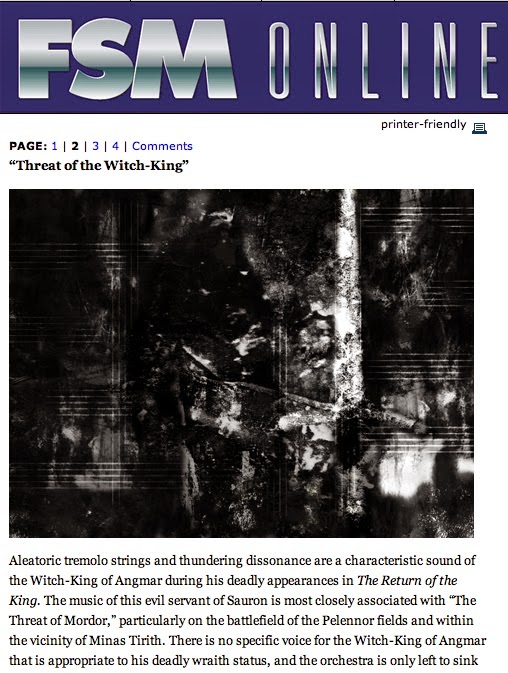 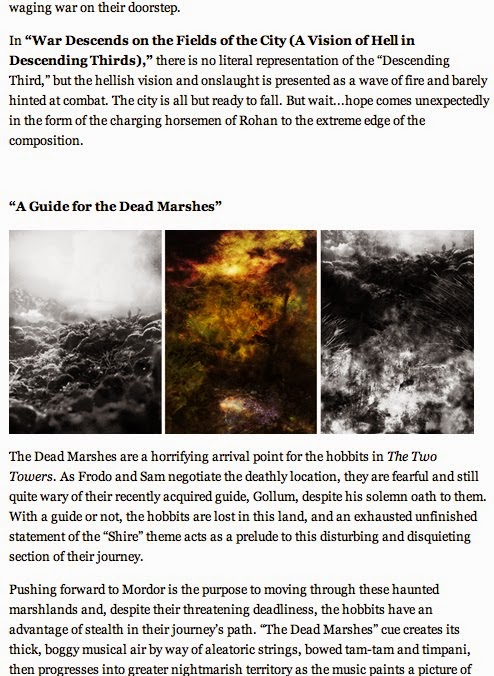 A Very Yorkshire Hobbit: Artist/Curator Interview on the BBC. January 2015

One month ago the exhibition "Now Far Ahead The Road Has Gone: An Exhibition of Art Inspired by the Works of JRR Tolkien" came to a close in North Yorkshire with a very successful run from Mid-December til the end of January.  A wide range of visitors marched to see the show from across the county, nationwide and, delightfully, some international visitors too.  Verbal and written comments alike congratulated the mix of artwork content and style concerning my own work, Kat (Gugulska) and Ted's (Nasmith). 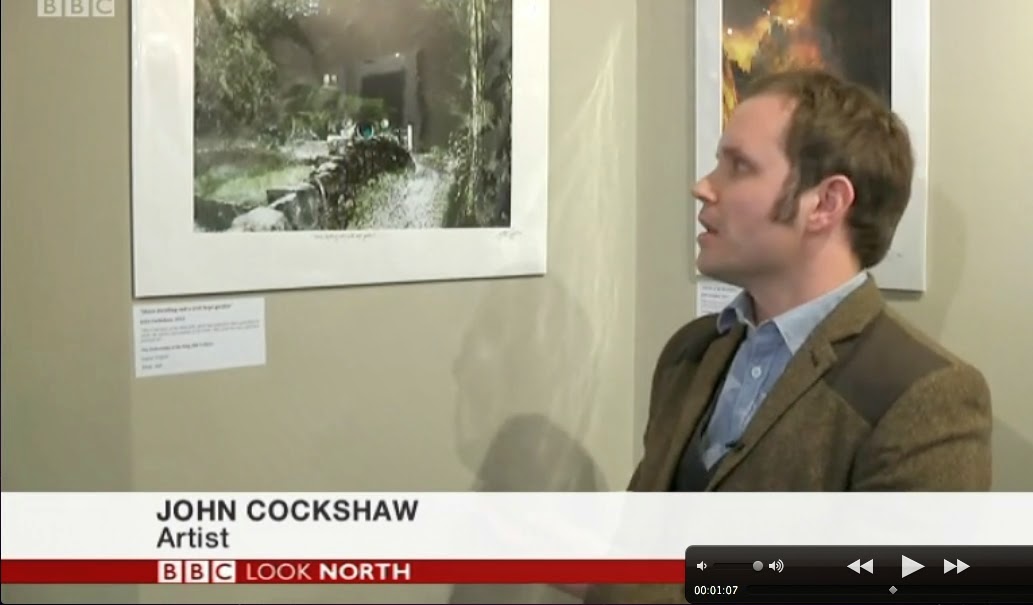 A particular highlight was an interview for the regional BBC News bulletin just before Christmas on Saturday 20th December and which aired on Friday 2nd Jan (lunchtime and evening) and again on Friday 9th January. Whilst I do possess an official copy of the broadcast from the BBC I'm unable to publish it here. These screenshots from the bulletin provide a great overview of the news feature titled 'Yorkshire Hobbit' and the emphasis was very much on myself as the local artist and exhibition coordinator/curator.

With thanks to Video Journalist Philip Chapman of the BBC