NEW EXHIBITION FOR 2017: FAR FROM THE SHIRE 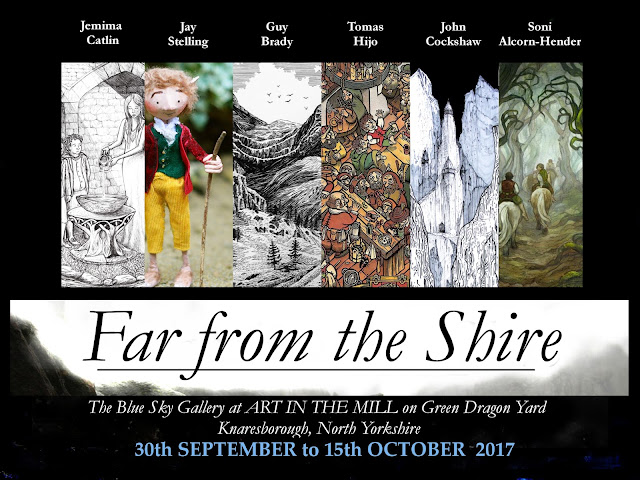 On 30th September at ART IN THE MILL gallery on Green Dragon Yard in Knaresborough, North Yorkshire, a new group exhibition organised by myself will open for a two-week run until 15th October.

FAR FROM THE SHIRE is a project I've been planning since March, was initially a solo show until I had the idea of bringing a complimenting collective together that would create something bigger; a love-letter to JRR Tolkien's Middle-earth that would inspire awe and wonder in the visitors to the exhibition.

The timing is nice given the very recent 80th anniversary of the first publication of 'The Hobbit' on 21st September 1937.  Joining myself and a full cross-section of my photography-based work and recent painting are, Jay Stelling (doll maker), Guy Brady (expert draughtsman), Jemima Catlin (HarperCollins Tolkien illustrator from 2013), Tomas Hijo (prolific printmaker based in Salamanca) and Soni Alcorn-Hender (illustrator and frequent collaborator based in Portugal).  This will be an exhibition of special magnificence and a full photo report will follow.

The images below are from the extensive social media campaign that launched in September. 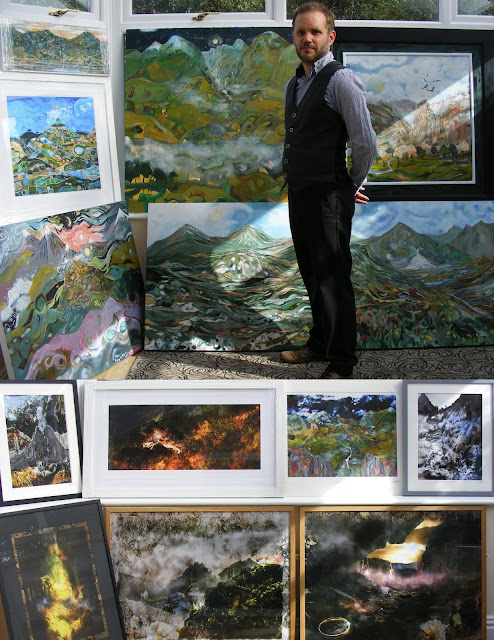 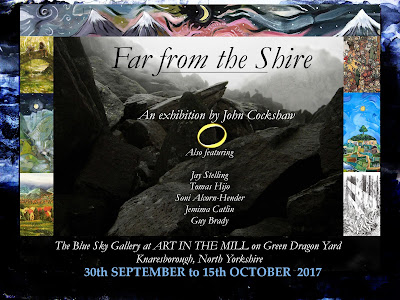 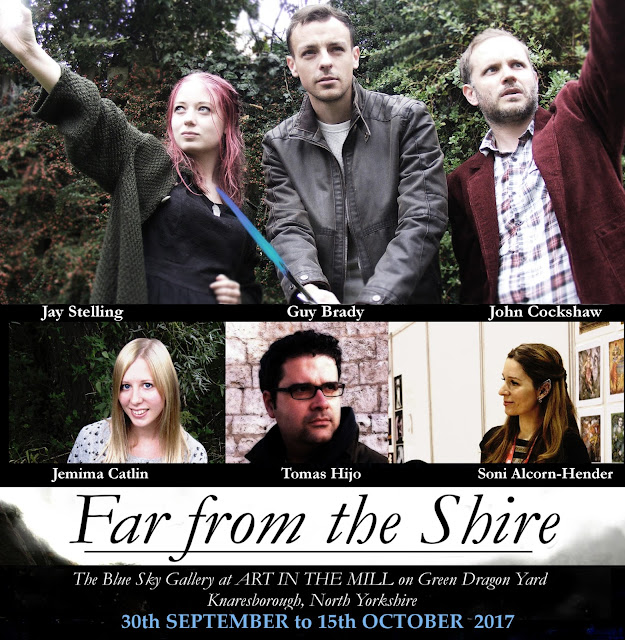